Nene Pimentel: Nothing wrong with allowing Chinese to fish in PH EEZ 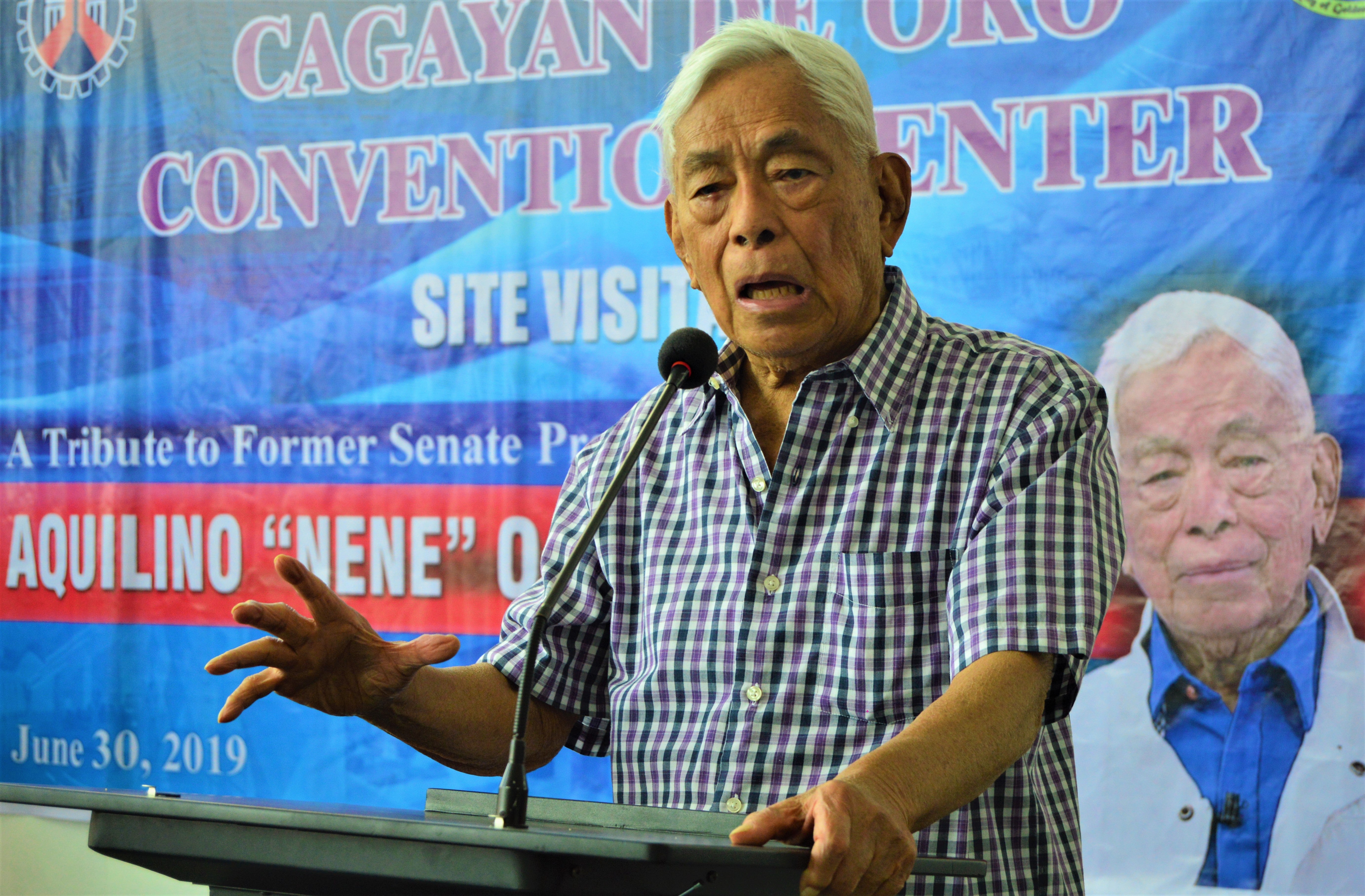 “What’s important is that our right of sovereignty over this area is not given up,” Pimentel, also Duterte’s party mate, told reporters when he visited the city to administer the oath of office of local officials here.

Pimentel, who also inspected the convention center project he initiated here on Sunday, June 30, said Duterte’s warming up to China is a practical move and a departure from the country’s previous relationship with other superpowers such as the United States.

“The way I look at it, Duterte is just trying to be practical in the sense that for a long time China was considered an enemy,” said Pimentel, the founder of Partido Demokratiko Pilipino-Lakas ng Bayan (PDP-Laban), the ruling political party chaired by Duterte.

“We have friendly relations only with the US and other democratic countries but not with China,” he said.

Pimentel said it would still be acceptable to expand the friendship to China, Russia, and other authoritarian nations as long as “we don’t allow the culture and tradition of these foreign countries which are authoritarian in nature, to penetrate our own democratic regime,” he said.

But the former lawmaker said he “totally disagreed” with the President for belittling the Constitution.

H was referring to what the President said in one of his speeches that if he showed (the piece of paper which is the Philippine Constitution) to the Chinese, he would only be told to use it as toilet paper. “I totally disagree with that,” Pimentel said.