Mall security guard injured due to accidental firing in Malabon 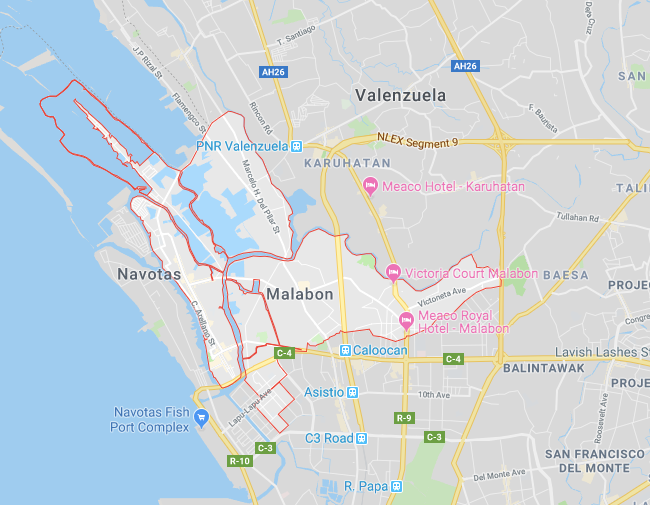 MANILA, Philippines — A security guard of a shopping mall in Malabon City was injured after his colleague, also a security guard, accidentally fired his gun.

Police on Tuesday identified the victim as Filjun Buhian, 28, while his colleague was identified as Prudencio Bucasas, 21.

According to a report from Malabon City Police, Bucasas was about to turn over his service pistol, a caliber .38 revolver, to Buhian, who was his reliever, when he accidentally fired at the latter, hitting both legs of Buhian.

Police said the incident happened in front of the mall at around 9:20 p.m. on Monday.

Authorities did not say whether Buhian will file a case against his colleague.