Whales and orcas captured to perform in aquariums and held in cramped pens since last summer have been released into the wild after involvement by President Vladimir Putin, officials said today, June 27.

The release of eight beluga and killer whales into the Sea of Okhotsk in the Russian far east came after a huge international outcry over the holding in captivity of nearly 100 of the marine mammals. 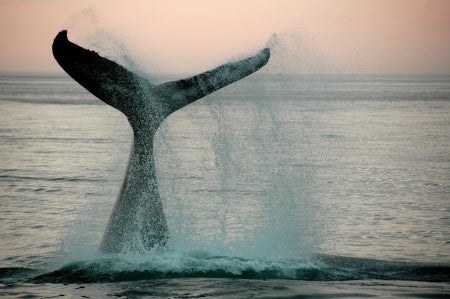 “The release took place in favourable weather conditions,” the All-Russian Fisheries and Oceanography Institute that led the operation said in a statement, adding that the marine mammals were in a good shape.

“The orcas were predictably jittery, they spent several hours near the shore and then entered the Gulf of Sakhalin’s open waters,” the institute said, adding that the whales had been released afterwards and “immediately” headed out to open sea.

They have been tagged to allow scientists to follow their whereabouts, it said.

The whales have been held in enclosures since last summer by commercial firms that planned to deliver them to aquariums, including in China where the industry is booming.

Animal welfare groups, scientists and celebrities had expressed horror at their fate and repeatedly called for their release.

The whales belong to commercial companies that caught them for “cultural and educational purposes” under a legal loophole Russia has now said it will close.

They are being kept in waters off the port city of Nakhodka and had been destined for aquariums in China.

It took officials six days to transport the animals to the release site, said the institute, adding that vets and handlers monitored them “round the clock.”

“Not a single animal was harmed during the journey” of some 1,800 kilometers, the institute added.

The whole process of releasing all the whales could take four months, officials have said. RGA/JB