LP exec on plan to join House majority: ‘We’ll stick to our principles’ 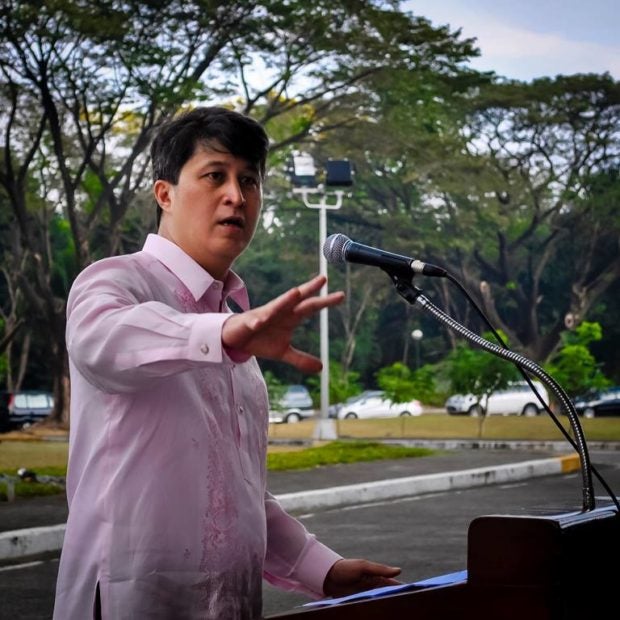 Joining the majority bloc means voting for the winning Speaker candidate at the opening of the 18th Congress on July 22. Some members of LP, including Belmonte, also joined the “supermajority” at the start of the 17th Congress.

“Rest assured that the Liberal Party will remain steadfast to its principles regardless of who wields the Speaker’s gavel,” Belmonte said in a statement, also stressing that they would vote as a bloc on the speakership.

Regardless of their Speaker choice, the lawmaker said their votes on key issues like the death penalty, and the criminalization of minors would still be guided by their core values.

The LP, Belmonte added, would continue to push for “genuine democracy in the House,” “one that recognizes and encourages different opinions; that does not punish dissent; and that allows for a true people’s minority.”

“This will hold true even as we deal with the specific context and landscape of the House of Representatives. Maninindigan pa rin tayo,” the LP official said. (Editor: Jonathan P. Vicente)