Robredo thanks Vietnamese ambassador for support to Filipino fishermen 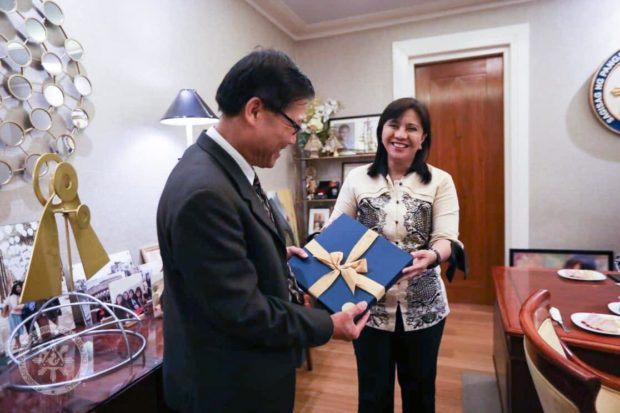 Vice President Leni Robredo with Vietnamese Ambassador to the Philippines Ly Quoc Tuan on June 26, 2019. PHOTO from the Office of the Vice President

MANILA, Philippines — Vice President Leni Robredo has personally thanked Vietnamese Ambassador Ly Quoc Tuan for the help extended by Vietnamese seafarers to the 22 Filipino fishermen left at sea after their boat was rammed by a Chinese vessel on June 9.

During the meeting at the Office of the Vice President on Wednesday, the two discussed the Philippine-Vietnamese ties and the rescue of the fishermen.

“If you listen to the stories, they were really very thankful to the Vietnamese. They kept on repeating that were it not for them, they would have died already,” Robredo told Ly.

Last June 12 — Independence Day — Defense Secretary Delfin Lorenzana confirmed that the local fishing boat Gem-Vir 1 collided with a Chinese vessel. Robredo backed an investigation on the incident, even as President Rodrigo Duterte dismissed it as just a ‘little maritime accident.’

Officers from the Office of the Vice President said Robredo and Ly also talked about Vietnam’s economy, the agriculture sector, and the Philippines’ healthcare policies. (Editor: Eden Estopace) 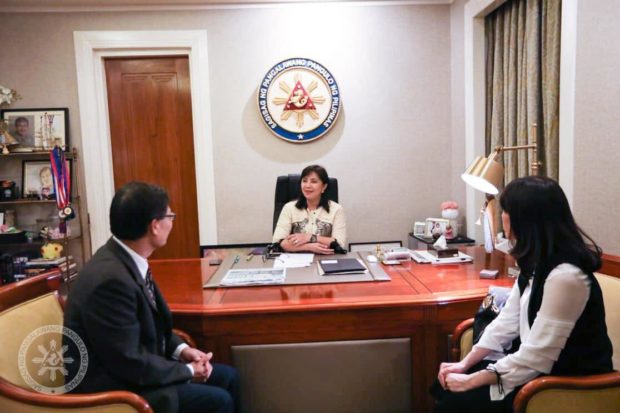 PHOTO from the Office of the Vice President