Daughter of slain lawyer graduates in UP with flying colors 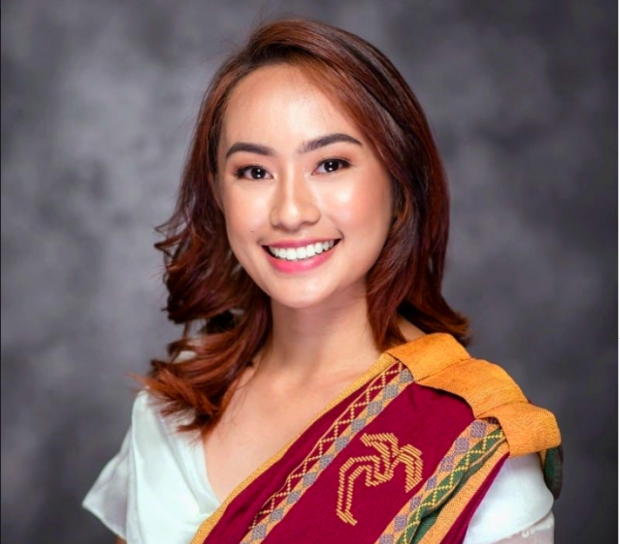 Gabrielle Thea I. Ramos finishes BS Biology at the University of the Philippines Visayas. Screenshot from her Facebook post

MANILA, Philippines — A student from the University of the Philippines Visayas dedicated her graduation to her slain father, one of the founders of the National Union for People’s Lawyers (NUPL), which is an organization of human rights lawyers.

UP Visayas Biology student Gabrielle Thea Ramos proudly donned her “sablay” in her graduation photo posted on Facebook on June 20.

“My next goal is to give back to this country,” Gabrielle said about her plans after leaving UP.

Her father, lawyer Benjamin Ramos, was shot dead in November less than a month after he helped families of nine slain farmers in the Negros Occidental province.

Gabrielle recalled she “completely went blank” after receiving the news that her father was killed.

“I immediately went home, only to see my father’s lifeless body with some bullet holes on it,” Gabrielle narrated.

“I did not know what to feel at that moment. What they did to my father was ruthless. It was a terrible death.”

She added that because of what happened to her father, she feared her mother might face the same fate.

November 6, 2018. Fourth year, first sem. It was a school day when it happened. After receiving the news, I went…

‘I have to graduate’

Instead of abandoning her studies during those dark moments, Gabrielle said she chose to soldier on, saying she had to balance “mourning and academics.”

“I can’t even recall how I managed to do that,” the UP student narrated. “I cried my eyes out, but did acads afterwards. I had to be strong for my family as I know that they are also trying.”

“I still had an upcoming exam and a thesis presentation, I still had to comply with the activities and assignments for my other subjects. I AM A GRADUATING STUDENT. I HAVE TO GRADUATE.”

And when it was finally her time to graduate, she dedicated her success to her late father.

“Thank you for packing me up with incredible life lessons and for supporting me throughout this tough journey. Kayo ang naging sandigan ko,” she said.

She also thanked UP for “packing me up with incredible life lessons and for supporting me throughout this tough journey. Kayo ang naging sandigan ko.” (Editor: Jonathan P. Vicente)