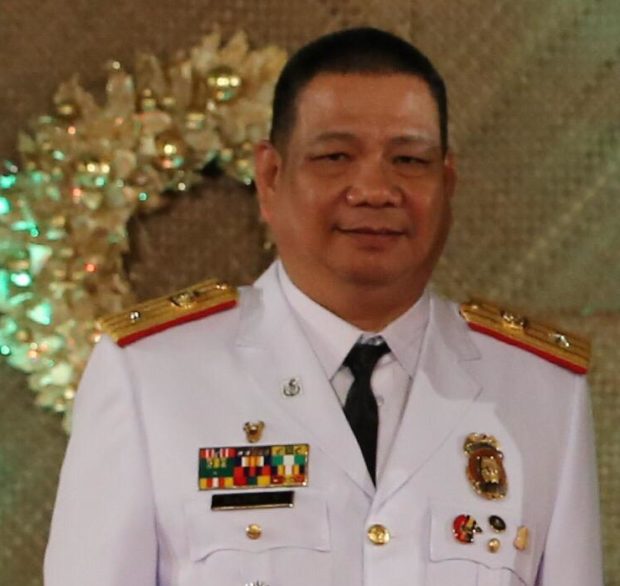 In a special order signed by Maj. Gen. Lyndon Cubos, Director of the Philippine National Police for Personnel and Records Management, Brig. Gen. Nolasco Bathan was appointed to the position effective Tuesday.

He succeeds former chief Brig. Gen. Christopher Tambungan who was relieved from his post for allegedly assaulting a lady cop.

Bathan was former Deputy Regional Director for Administration at the Police Regional Office 11 (Davao Region). He was replaced by Col. Domingo Cabillan from the PNP Finance Service.

As EPD chief, Bathan will lead anti-criminality operations and other programs of the PNP in the district that covers the cities of Marikina, Pasig, Mandaluyong, and San Juan.

Albayalde also approved the designation of Col. Florendo Quibeyen from the NCRPO as executive officer of the Directorate for Research and Development.

Aside from the relief of Tambungan, Albayalde said the latest round of reshuffling among key officials in the PNP was prompted by the recent retirement of some senior officers. (Editor: Eden Estopace)