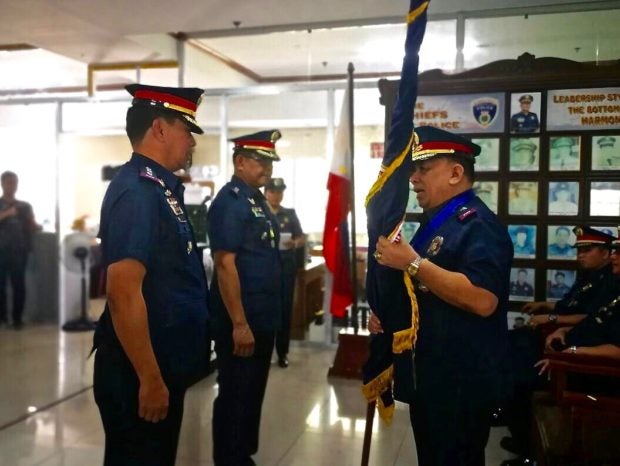 MANILA, Philippines – The director of the Eastern Police District was temporarily relieved from his post for physical and verbal abuse of a policewoman on May 12, the National Capital Region Police Office (NCRPO) director said on Wednesday.

During the confrontation, Tambungan allegedly struck Santiago on the head. He also allegedly opened the car’s door and hit the victim while verbally abusing her.

Tambungan allegedly got mad at Santiago for her failure to help him in a task.

Eleazar said he received this report only on Tuesday because Santiago could not file a complaint due to fear that “she might get reprimanded.”

After conducting a partial probe, Eleazar said he believes in the accusation against Tambungan and ordered the temporary relief of the EPD director.

“I further believe that the physical actuation of Gen Tambungan, including his alleged verbal abuse upon his victim, is unjustified and completely unbecoming of an officer of the PNP,” Eleazar said.

The NCRPO director also vowed that they will conduct a “full and impartial investigation” on the incident.

In a text message, Eleazar said Tambungan was transferred to NCRPO while Col. Florendo Quibuyen, EPD deputy director for administration, would temporarily become the EPD director.

Tambungan assumed as EPD director in March this year, replacing Brig. Gen. Bernabe Balba, who was sacked after EPD’s anti-narcotics units were arrested for robbery-extortion.