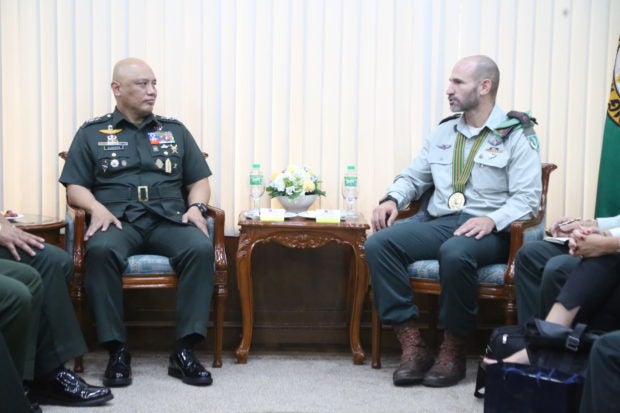 MANILA, Philippines — Nearly 200 soldiers of the Philippine Army will undergo counter-terrorism training under the Israeli Defense Forces later this month.

A total of 180 soldiers from various units of the Army, including the 2nd, 5th, 7th, and 9th Infantry Divisions as well as the Special Forces Regiment, Scout Ranger Regiment, and Light Reaction Regiment will participate in the training.

Around 10 soldiers of the Israeli Defense Force will conduct the training, the first collaboration of its kind for the Philippines and Israel.