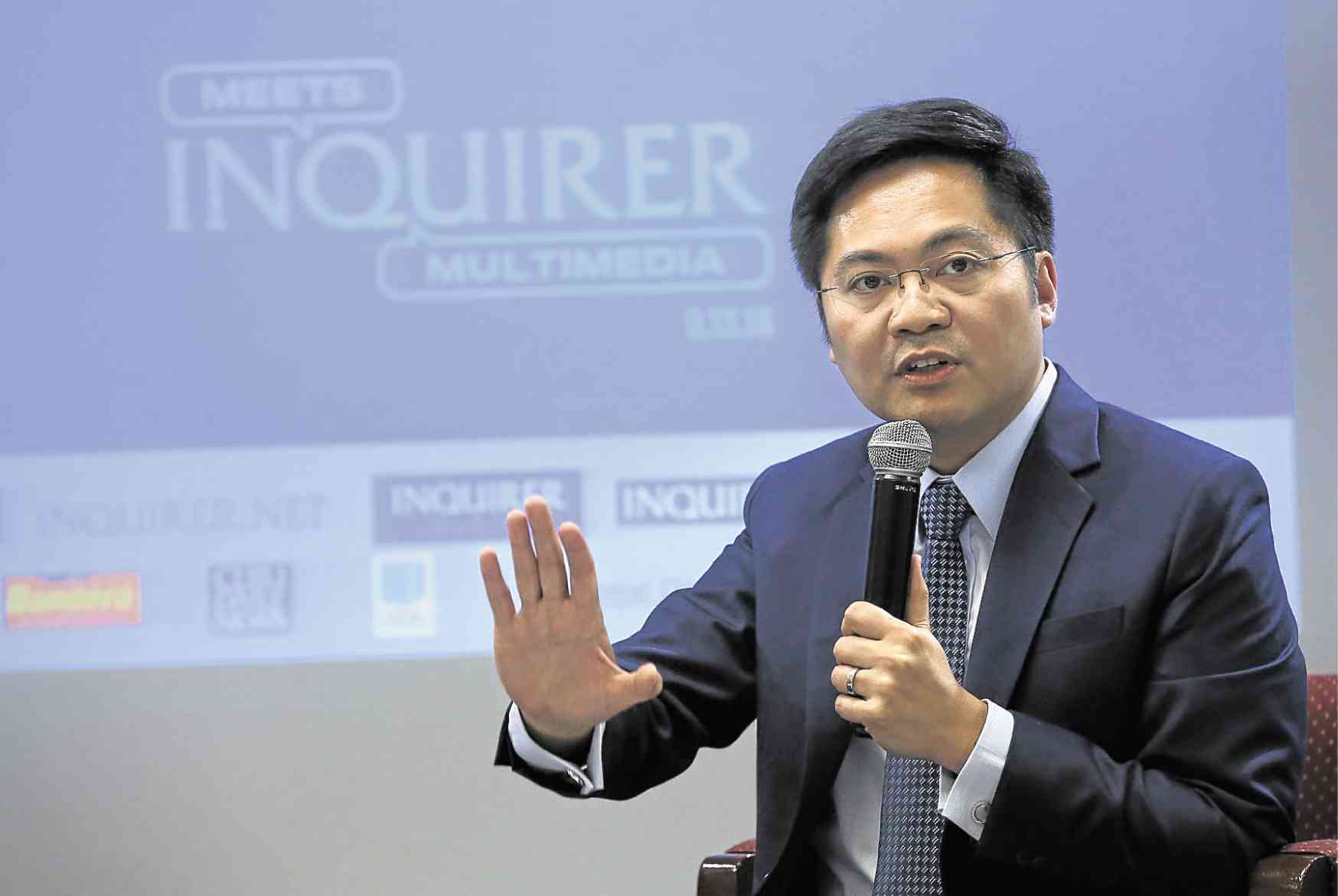 MANILA, Philippines — It is not a Cabinet meeting if President Rodrigo Duterte would not be there, Cabinet Secretary Karlo Nograles made the clarification Sunday amid reports Duterte calling a Cabinet meeting to discuss the sinking of a Filipino boat after a “collision” with a Chinese vessel in the West Philippine Sea.

“But in the strictest sense, kung protocol ang pag-uusapan, it’s a Cabinet meeting if the President attends,” Nograles added.

Nograles said Duterte would not be able to attend the meeting due to prior commitments.

The Cabinet secretary said clearer information on the reported collision in the West Philippine Sea would be available following the joint cluster meeting.

“Ang mangyayari, pagkatapos ng meeting ay mas malilinawagan na kami at iba’t ibang Cabinet secretaries, we’ll get a clearer picture on what happened and what our next move will be,” he added.

Lorenzana said Sunday that Duterte called for a special Cabinet meeting to discuss the reported collision in the West Philippines.

Merely an hour after the said meeting was called, however, Executive Secretary Salvador Medialdea said that it had been cancelled. (Editor: Julie Espinosa)