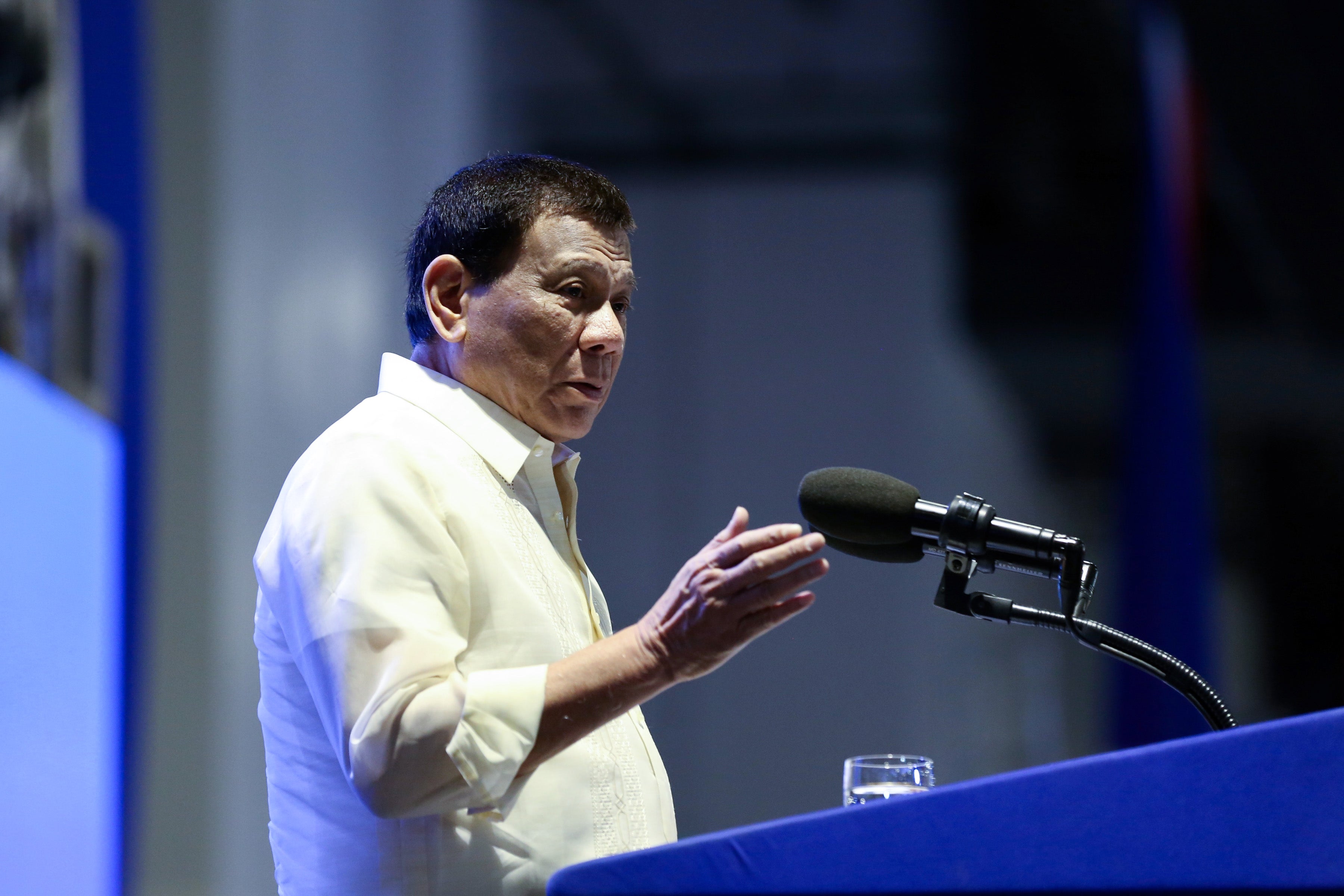 Executive Secretary Salvador Medialdea confirmed this to INQUIRER.net. This development came a little over an hour after Cabinet Secretaries confirmed the meeting.

Defense Secretary Delfin Lorenzana said Sunday that Duterte called for a special Cabinet meeting to discuss the sinking of a Filipino boat after a “collision” with a Chinese vessel in the West Philippine Sea.

The defense chief earlier said that a Chinese vessel collided with a Filipino vessel near the Recto Bank (Reed Bank) in the West Philippine Sea on June 9, leaving 22 Filipino fishermen at sea. He said a Vietnamese vessel rescued the fishermen.

The Philippines has already filed a diplomatic protest over the incident. (Editor: Julie Espinosa)