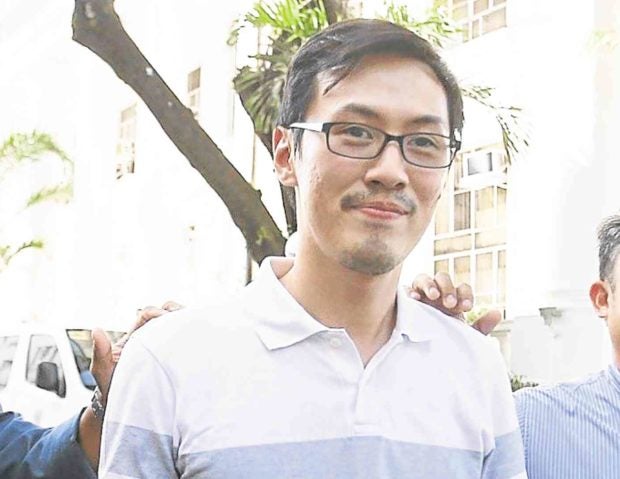 MANILA, Philippines — The National Bureau of Investigation (NBI) on Sunday released Bryan Sy, the owner of WellMed Dialysis Center which was tagged in a ‘ghost dialysis’ scheme.

Sy’s lawyer, Atty. Rowell Ilagan, said the owner of the dialysis center was released around 10:45 a.m. on Sunday morning.

In a text message to INQUIRER.net, Ilagan said that Sy was released after posting bail worth P72,000 on Saturday.

Following the exposé, the NBI conducted a warrantless arrest of Sy upon the orders of President Rodrigo Duterte.

NBI Public Information Office chief Nick Suarez earlier said the arrest was carried out based on the complaint filed by PhilHealth and WellMed whistleblowers who were former employees of the treatment center. (Editor: Julie Espinosa)