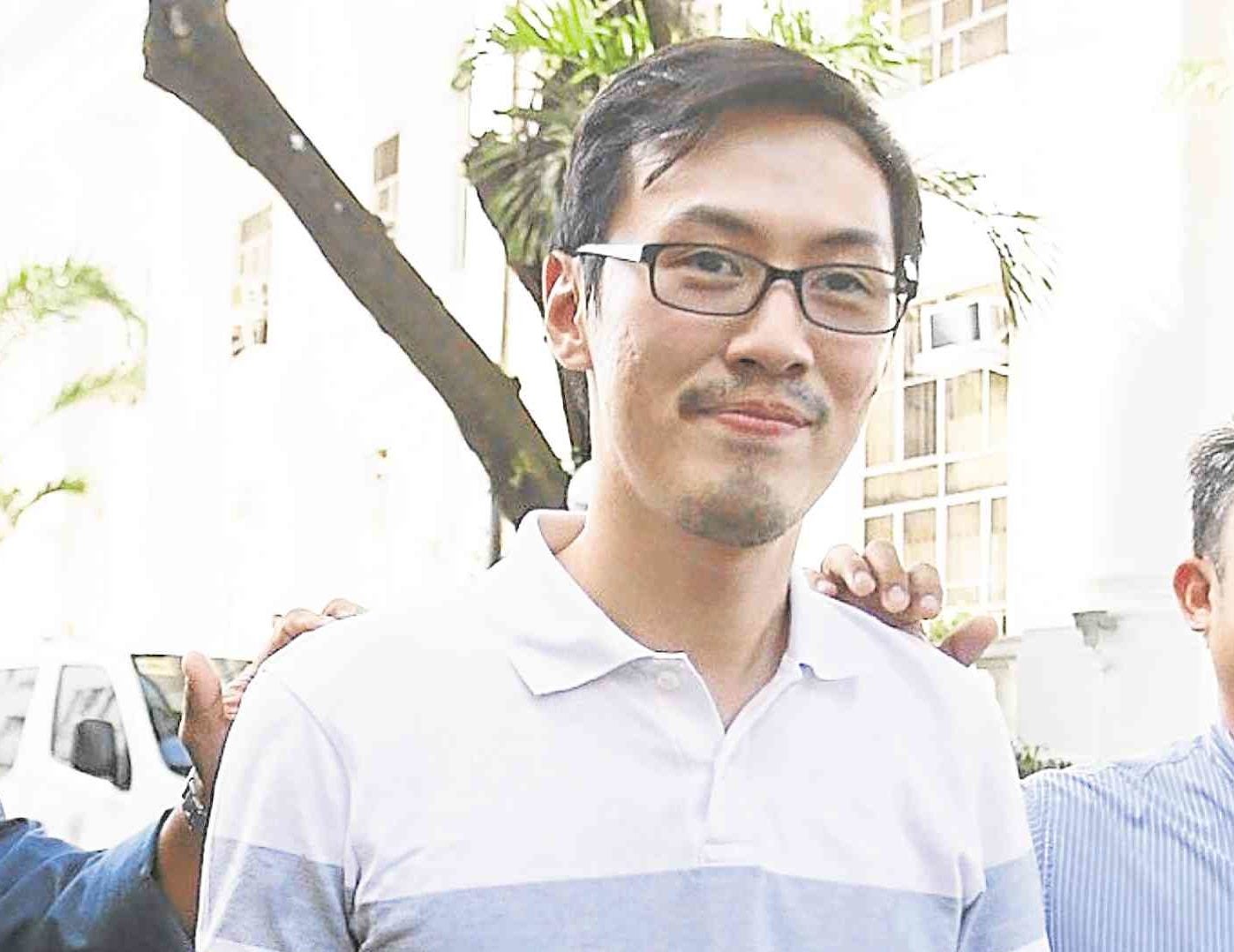 MANILA, Philippines — A Manila court on Saturday ordered the National Bureau of Investigation to release the detained owner of WellMed Dialysis Center, who was charged with estafa in connection with patient benefit payments made by Philippine Health Insurance Corp. (PhilHealth) for “ghost” dialysis treatments.

Sy was arrested without a warrant on Monday last week on President Rodrigo Duterte’s orders.

WellMed was at the center of a three-part report by the Inquirer on PhilHealth’s continued payments for patients who had already died and those who had not used up all their treatment benefits based on alleged bogus claims by the dialysis clinic.

Sy has denied the allegations and demanded his release from what he said was his unlawful arrest and detention. His petition for habeas corpus, however, had been denied by the Manila Regional Trial Court.

No criminal charges had been filed before Sy was arrested. But citing allegations by PhilHealth officers that fraudulent claims by WellMed were still being processed by the government insurer, the NBI continued to hold Sy on grounds that he was involved in a “continuing crime.”

The NBI was “duty-bound to release our client since there is already an order from the court,” Sy’s lawyer Rowell Ilagan told the Inquirer in a text message on Saturday.

“It is the constitutional right of our client to post bail and be released accordingly, without any conditions,” he added.

An agent, however, said the NBI office that processes the release of detainees is closed during weekends.

Devanadera found that WellMed officers “conspired in using falsified documents to collect payments from PhilHealth for alleged medical services to patients who were already dead.”

Seven other WellMed officers, who are not yet in custody, will undergo preliminary investigation.

Roberto and De Leon blew the whistle on the “ghost” dialysis and other alleged WellMed rackets, which were first reported by the Inquirer.

The others who stepped down were PhilHealth board members Jack Arroyo, Rex Mendoza, Hildegardes Dineros, Celestina dela Serna, Roberto Salvador and Joan Liban-Lareza.

They, too, would be investigated, according to Justice Secretary Menardo Guevarra.