Crackdown on scams go on; online transactions next 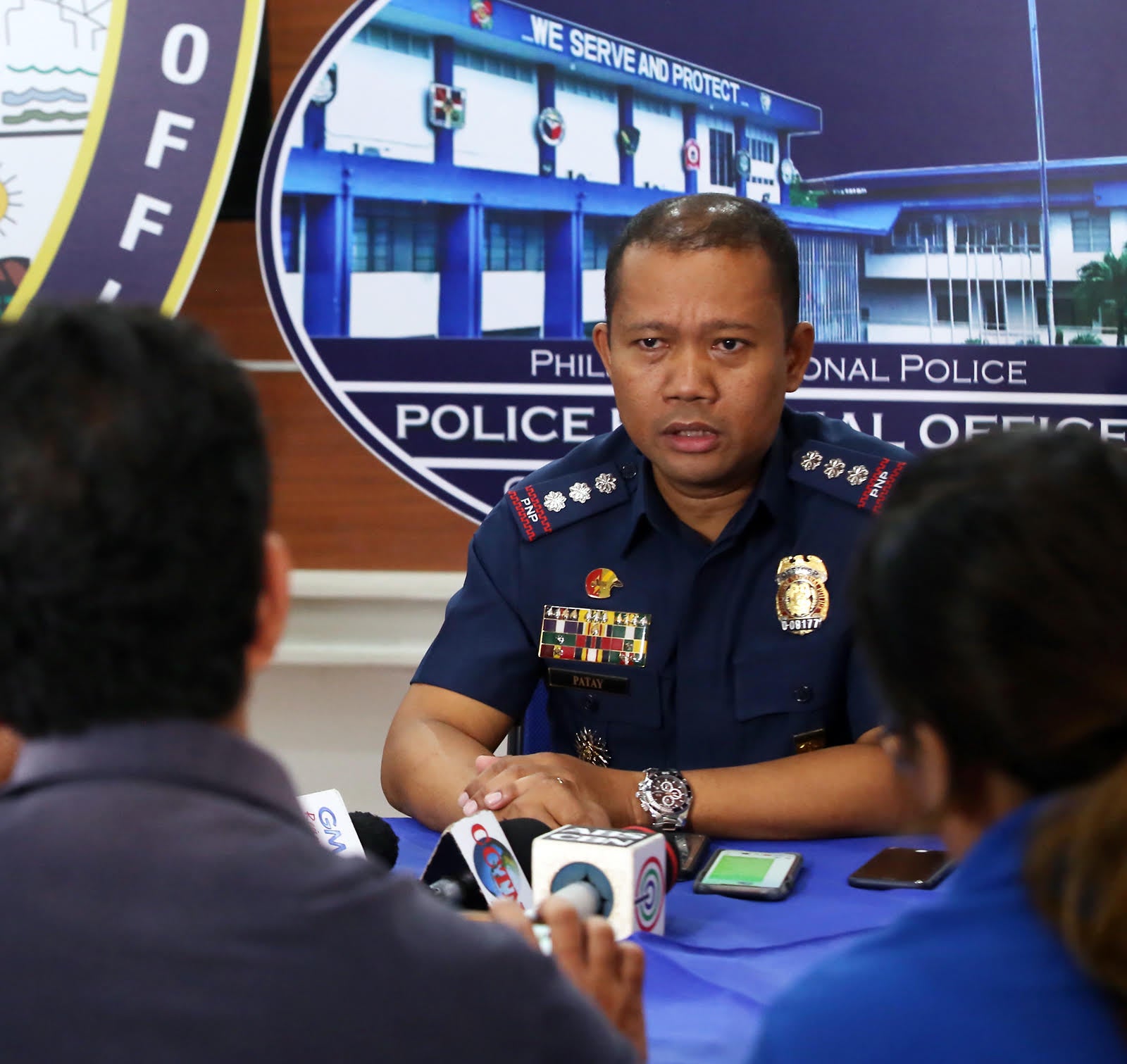 P/Col. Lito Patay, chief of the Criminal Investigation and Detection Group in Central Visayas, answers questions from the media regarding Organico Agribusiness Venture, one of the alledged investment scam in Cebu. Photo by JUNJIE MENDOZA

CEBU CITY — The crackdown against companies allegedly involved in investment scams is far from over.

The CIDG-7 together with the Anti-Cybercrime Group (ACG) Visayas raided the offices of Organico Agribusiness Ventures Corp., here in Cebu City and Tagbilaran City, Bohol, and Ada Farm Agriventures in Mandaue City.

“It is possible that they are transacting online since we recovered documents and notices from their offices that the company will deliver the pay outs to the houses of their investors,” said Patay in a press briefing on Wednesday.

He said they were now in close coordination with the ACG-Visayas to trace the online transactions of these alleged investment scam companies.

Within this week, CIDG-7 is expected to file a case against the people behind Organico and Ada in Central Visayas.

Patay appealed to members of companies that engage in pyramiding scams to stop blaming the authorities.

“Don’t put your anger on us. We are just doing our job. Let us not wait that these companies will no longer pay you because these are scams,” he said.

Patay said they received a backlash from some people after they operated against companies involved in investment scams.

“If the government won’t do anything, you blame us. If we do something, you’ll also blame us,” he said.

“These companies are clearly deceiving you. Don’t be in a hurry to become rich,” he added.

Meanwhile, the Police Regional Office in Central Visayas (PRO-7) said they were also monitoring other companies involved in scams.

“We are looking if there are other companies operating in Central Visayas aside from those which were raided,” he said.

Last Saturday, President Duterte ordered the National Bureau of Investigation and the CIDG to probe, and if warranted, shut down Kapa, a Surigao del Sur-based religious corporation, and other groups for alleged involvement in investment scams.

Kapa was allegedly soliciting investments from the public by encouraging them to “donate” any amount in exchange for a 30-percent monthly return. (Editor: Leti Boniol)