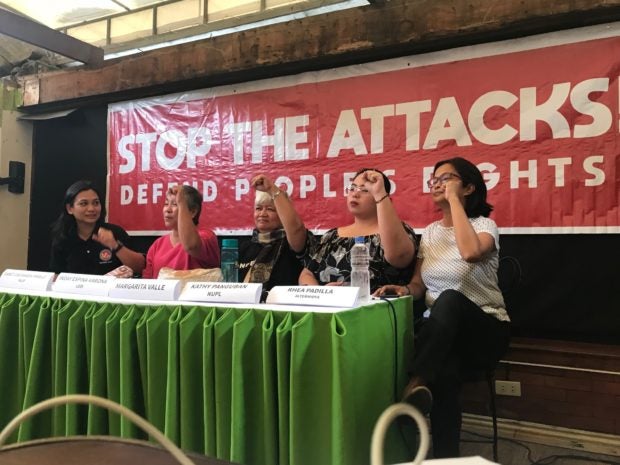 Panguban said they are committed to fight for the case of Valle, who was wrongfully arrested Sunday, June 9.

Meanwhile, the CIDG earlier admitted they made a mistake after holding Valle close to nine hours in detention.

But Valle’s family asserted the veteran journalist was a “clear target” and her ordeal was an example of the “vicious pattern of state forces attacks against journalists, dissenters and human rights defenders.” (Editor: Jonathan P. Vicente)