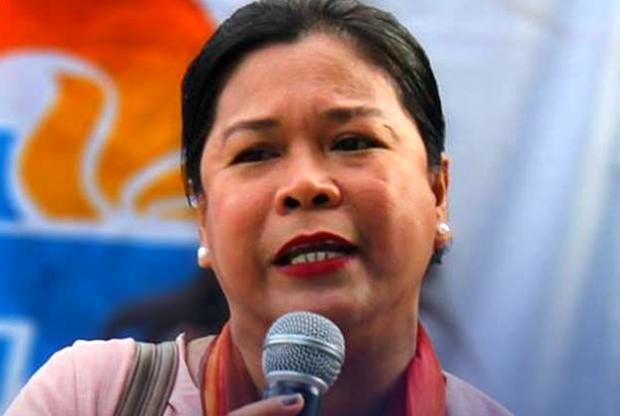 MANILA, Philippines — The Alliance of Concerned Teachers (ACT) on Tuesday lashed back at the Department of Education (DepEd) for the 64% slash in the agency’s infrastructure budget despite need to initiate construction of administration buildings.

“If DepEd was truly aware of the dehumanizing work set up of teachers which has been going on for years, how come we heard nothing from the agency when their infrastructure budget was cut by 64%?” ACT National Chairperson Joselyn Martinez said in a statement released Tuesday, citing data from the 2019 General Appropriations Act released by the Department of Budget and Management (DBM).

The DepEd previously called out the party-list for “claiming credit” in the agency’s initiative to include the construction of administration buildings in its 2020 budget proposal.

The administration buildings, according to the DepEd, will house faculty rooms, the principal’s office, guidance rooms, library, and school supplies and equipment storage during calamities.

While Martinez acknowledged it was “good to know” that faculty rooms will get a slot in the DepEd’s P24.98-billion budget request, she further asked: “Why only now?”

“It is incomprehensible why we heard nothing from DepEd when its capital outlay was cut by a scandalous chunk while facility shortage remains a major problem in public education. Is it because they did not ask for more?” Martinez said.

According to the DBM, a capital outlay refers to “appropriations for the purchase of goods and services, the benefits of which extend beyond the fiscal year and which add to the assets of the Government, including investments in the capital stock of government-owned and controlled corporations (GOCCs) and their subsidiaries.

The party-list also maintained that DepEd should face the group in a dialogue to hear out teachers’ grievances.

“DepEd is being bitter with the lashings it got this school opening,” Martinez said. “They have to understand that it is due to their shortcomings, which is aggravated by the insensitive remarks of their officials.”

“Nothing will be resolved if they will not admit to their mistakes and learn from it. It is high time they act as responsible administrators,” the ACT party-list chairperson added. (Editor: Jonathan P. Vicente)