Dog tied to car dragged through roads in China—reports

A man in China was caught on video dragging a dog leashed to his car on June 5. 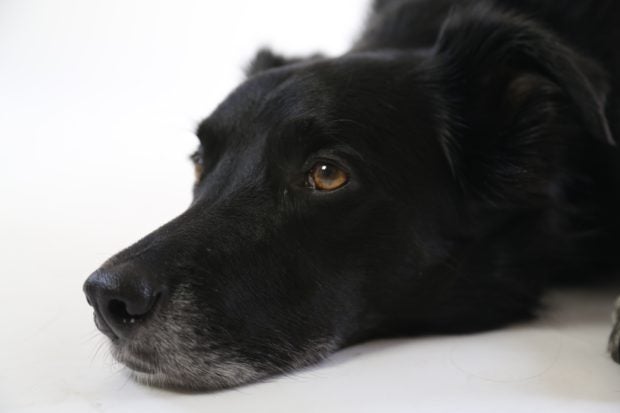 A car with a black dog leashed to the back outside is seen in a footage uploaded to Pear Video. The video shows the dog resting at a traffic light and, when the car starts moving, trying to keep up behind the car while getting dragged along the way, as per a report of Headline Daily via AsiaOne on Monday, June 10.

Concerned citizens took videos of the incident and posted them online, leading to a police investigation into the matter. The driver, who is from Guangdong, reportedly owned up to the act. His reason was that the dog had a strong smell after he picked it up from a pet shop on the same day.

The man was handed two demerit points for dangerous driving; China’s Driving Point System has 12 points in a year. He also had to pay 100 yuan (P750).

Back in 2016, a dog in Shandong province died after being dragged behind a car. When the driver was forced to stop the car by witnesses, the dog was had suffered from significant blood loss, which led witnesses to beat up the man before police could arrive. After the incident went viral, a man claiming to be the driver’s brother said the dog had rabies and that it did not want to get into the vehicle.