In a press conference at the Senate, Trillanes presented Advicula’s alleged text messages to clergies, whom he supposedly approached for sanctuary last year, and a video of him, making allegations against certain people. 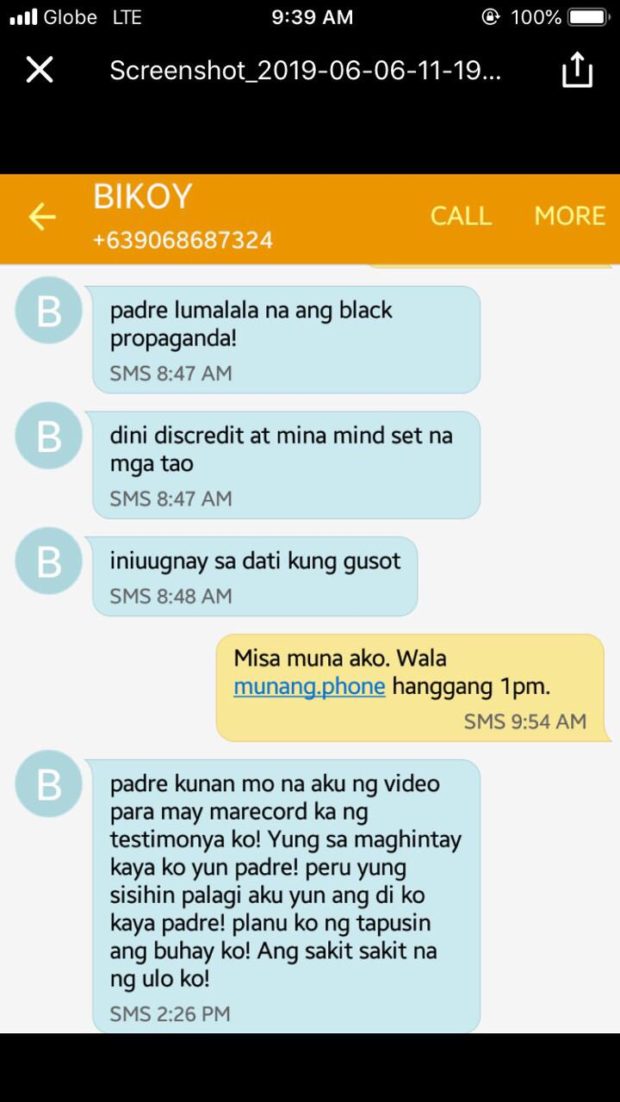 From the Office of Sen. Antonio Trillanes IV. 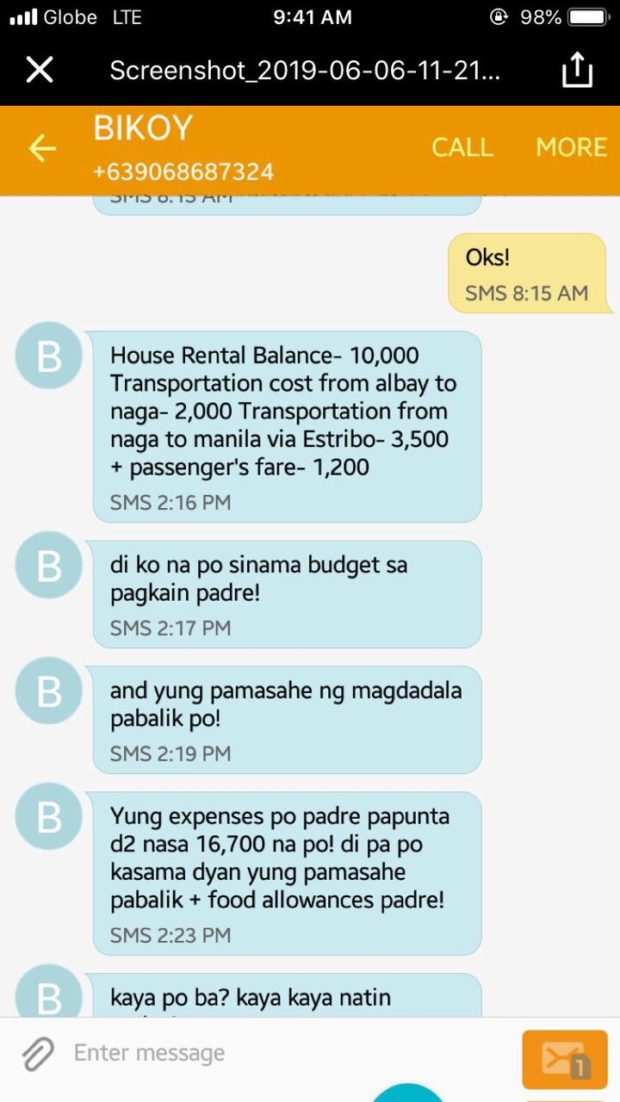 Trillanes  said the text messages showed that there was no oust plot and that it was Advincula, who volunteered his information to the priests.

Trillanes said  the video also showed that  Advincula’s  statements were not scripted.

“The  point of that video is galing  sa kanya lahat ng alegasyon nya,” he added.

Advincula is claiming to be “Bikoy” in the “Ang Totoong Narcolist” videos that linked Duterte’s relatives and allies  to the illegal drug trade.

But last May  6,  Advincula recanted his allegations and  accused the Liberal Party and some opposition members, including Trillanes, in an alleged plot to oust Duterte. (Editor: Jonathan P. Vicente) 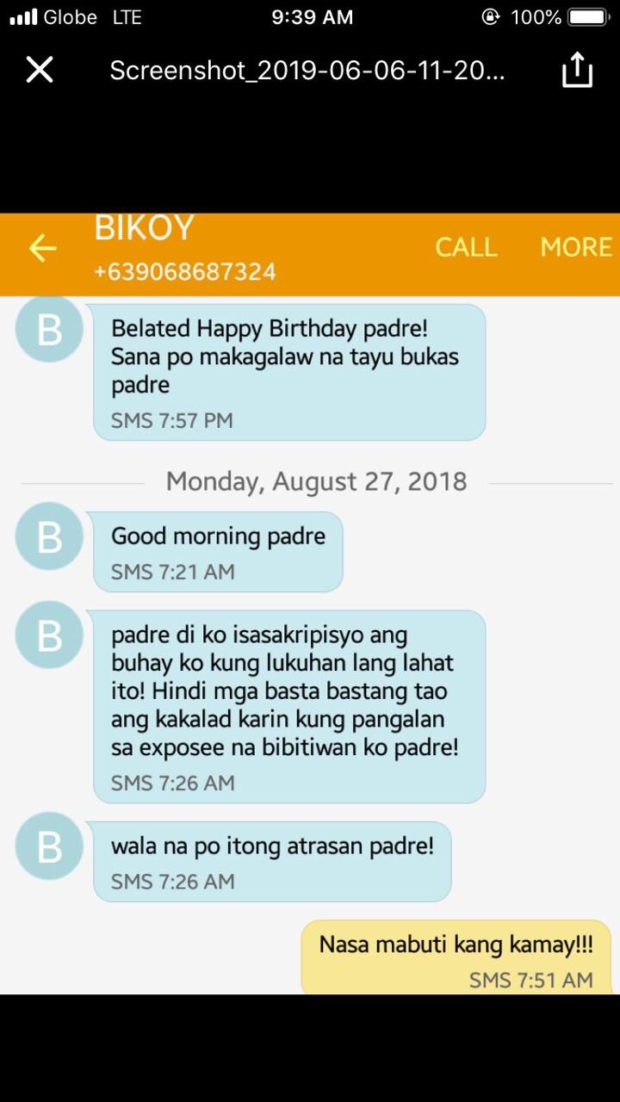 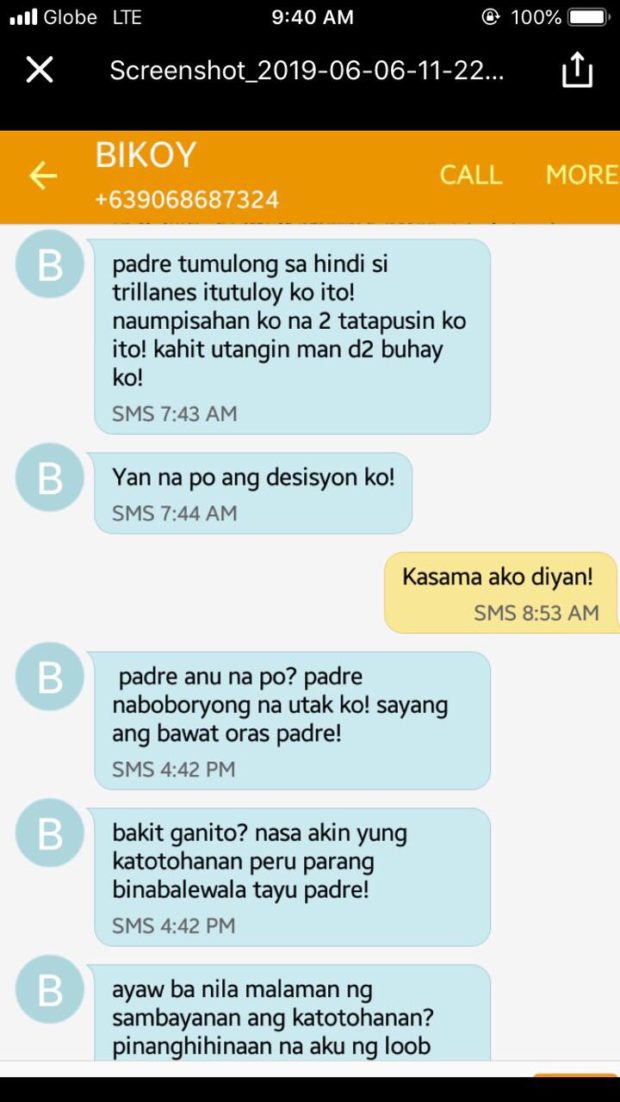 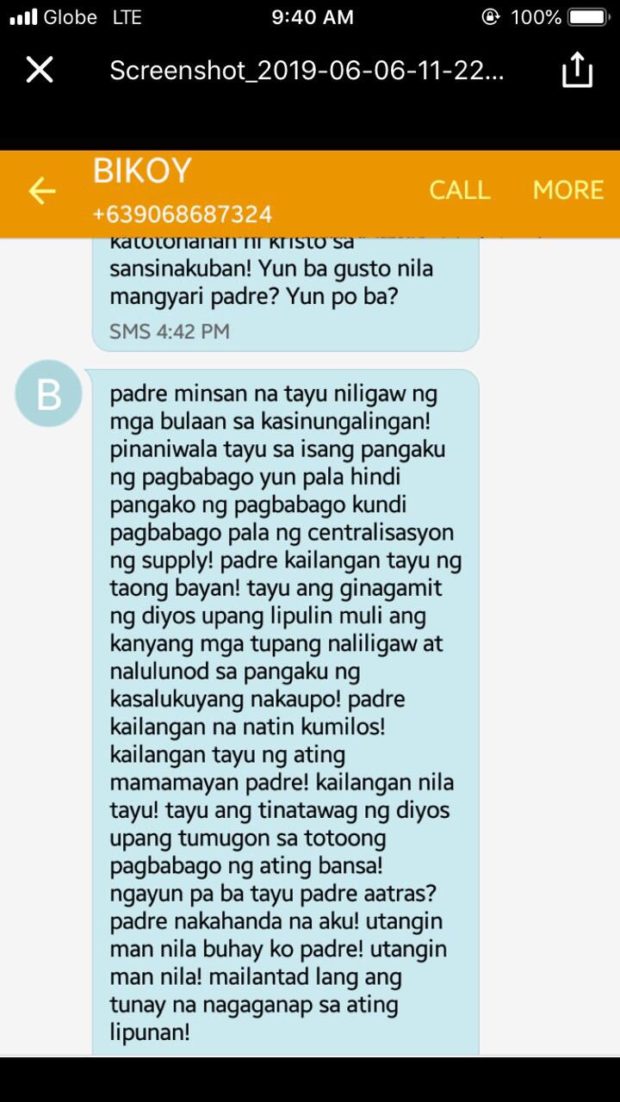 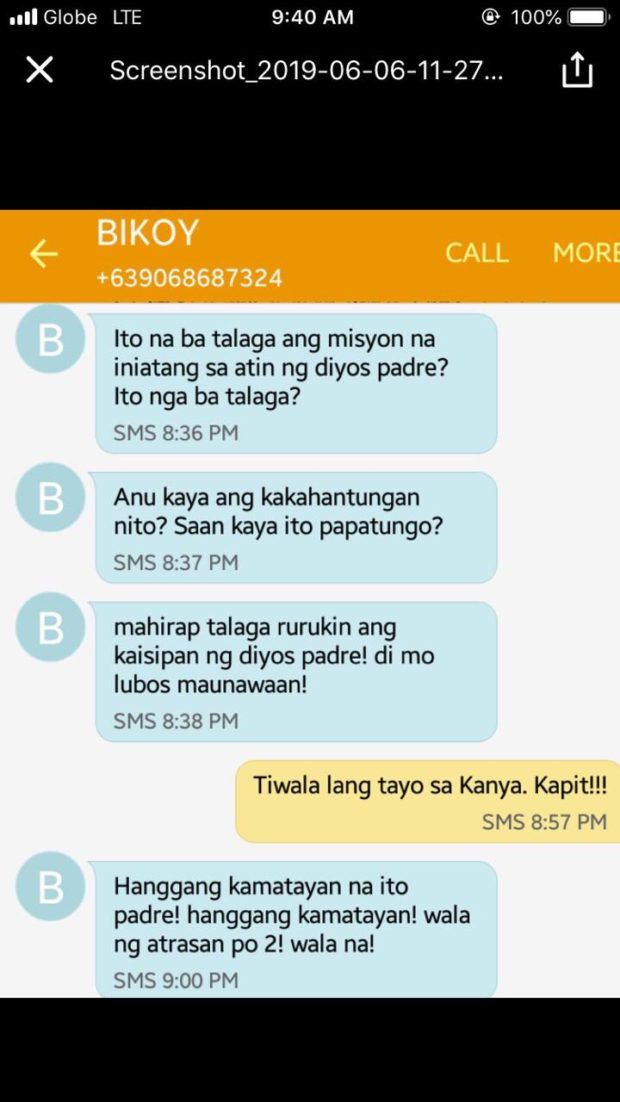