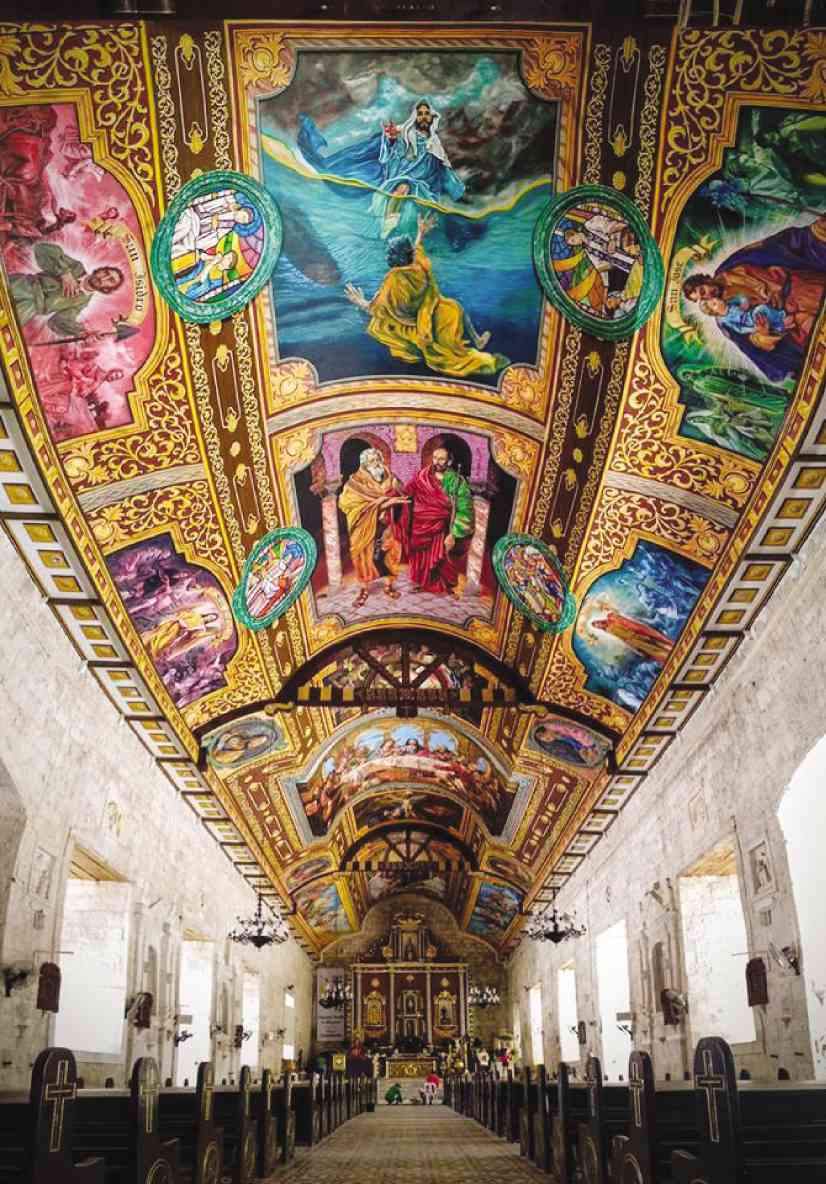 The parish, considered the oldest in Cebu province, has the biggest number of religious images and tableau depicting the passion and death of Jesus.

It has stood the test of time and survived torching by Moros in the 1600s.

The church served as a shelter for civilians and military officers during the Moro attack. 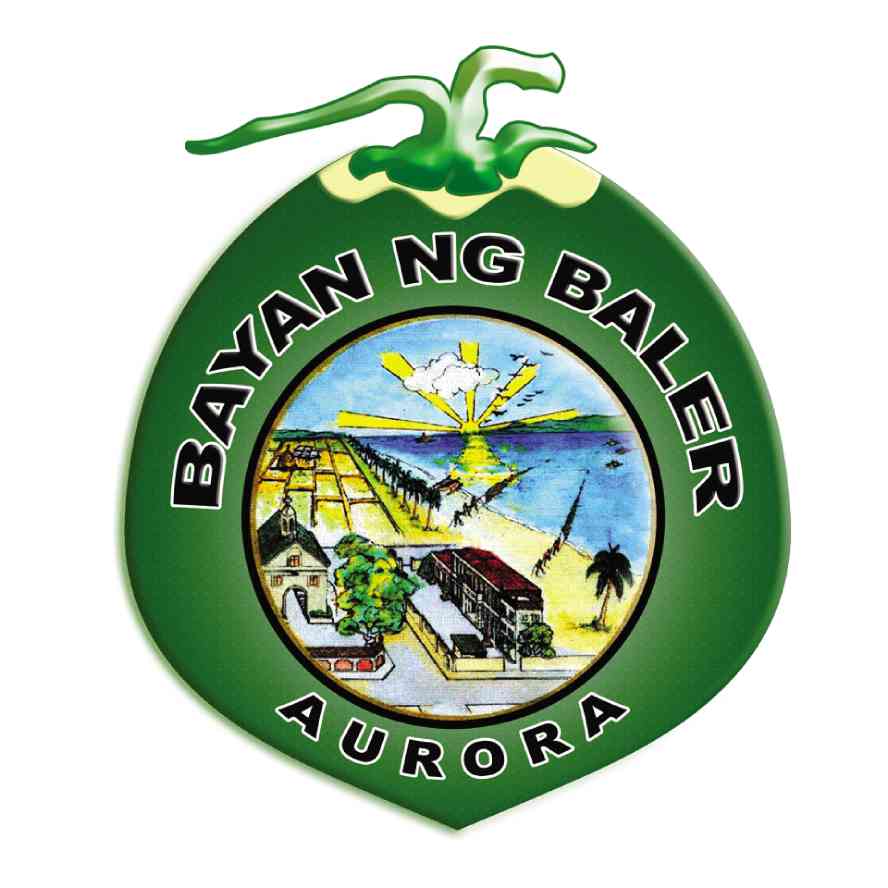 The municipality of Baler became the capital of Aurora, then a subprovince of Quezon province, by virtue of Republic Act No. 648.

It remained the seat of provincial government when Aurora was established as an independent province in November 1978 through Batas Pambansa Blg. 7.

Baler is known as the last Spanish outpost.

In 1899, the last Spanish troops holed up in Baler Church surrendered, ending the legendary Siege of Baler.

Today, Baler is known to tourists as the birthplace of Philippine surfing.