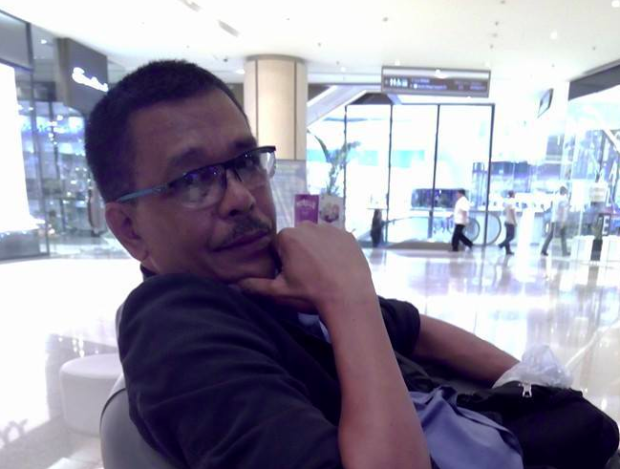 In a report from the Quezon City Police District, Adam Moraleta, 56, was shot by unidentified men wearing black jackets on board a motorcycle with unknown plate number along Marcelino Street in Barangay Holy Spirit on Thursday at 7:25 a.m.

Witnesses said Moraleta went out of the house to buy something at a nearby store when the armed men suddenly appeared and shot him in the head.

Retrieved from the crime scene were three fired cartridge cases and two live ammunition from an unknown firearm.

The victim, who died on the spot, was later brought to the Saint Rudy funeral services for autopsy. The investigators already sought a copy of a CCTV footage in the area to check if the shooting was captured on video.

Police will conduct a follow-up investigation to determine the motive behind the attack and apprehend the perpetrators.

Moraleta’s peers from different newspapers and media outfits described him as a good fellow and an outgoing individual. They could not think of anyone who could be harboring a grudge against him. Moraleta was also an active member of the National Press Club of the Philippines. 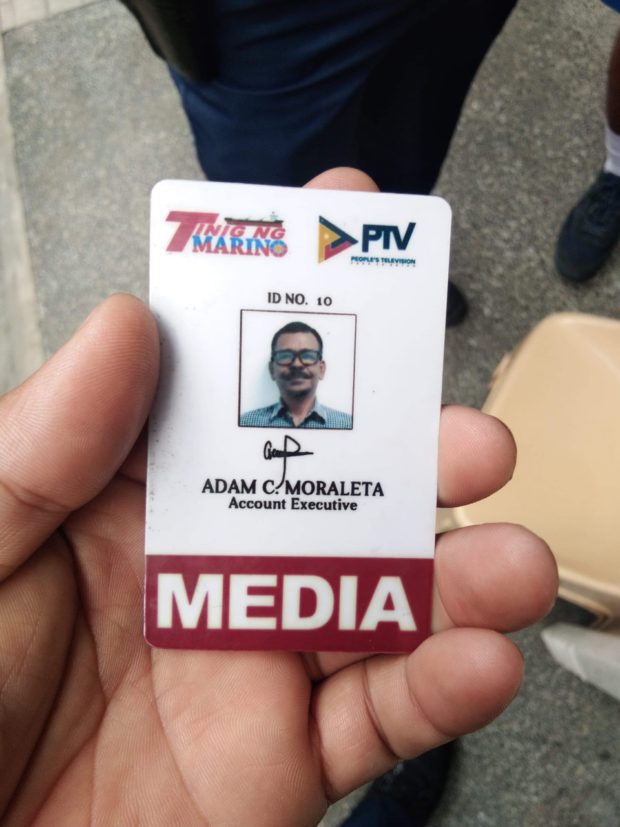