Troubled Dutch teen was not euthanized–minister 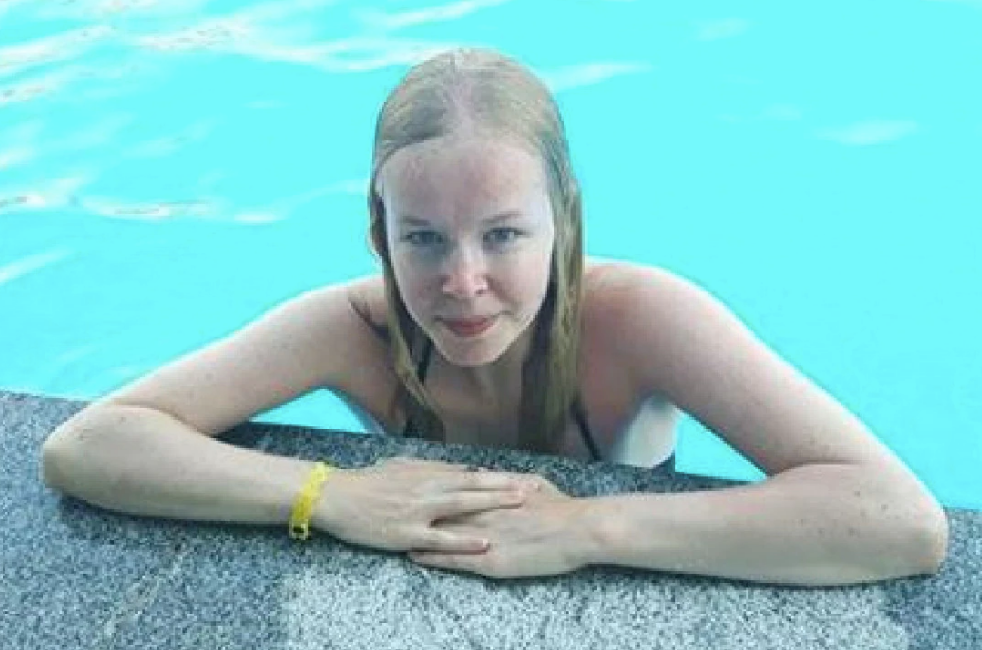 THE HAGUE, Netherlands–A Dutch teenager traumatized by a childhood rape died at home after refusing food and drink but was not euthanized, a minister and a clinic said on Wednesday, dismissing “incorrect” media reports.

Noa Pothoven, 17, who became famous after writing a book about her long battle with anorexia, severe depression and post-traumatic stress disorder, died on Sunday.

“We are in touch with her family, who have told us that, despite international media reports to the contrary, there is no question of euthanasia in this case,” Dutch Health Minister Hugo de Jonge said in a statement.

“The family must now be allowed to grieve for Noa in peace.”

News of her death was reported by some Dutch media on Monday. Some said Noa had contacted the Levenseindekliniek, a clinic in the Hague that specializes in euthanasia, to ask about possible assisted suicide but that she had been turned away.

However, the story went viral after international media reports that she had been euthanized. The false story became front-page news in Italy and also made waves in Poland.

The minister said he had asked the Dutch Health and Youth Care Inspectorate to “look into” the case.

“Questions about her death and the care she has received are understandable, but can only be answered once the facts have been established.”

The Levenseindekliniek also released a statement to counter what it said was false media coverage.

“To put an end to incorrect reporting (in foreign media in particular) about her death, we refer to the statement made by friends of Noa this afternoon: Noa Pothoven did not die of euthanasia,” it said.

She had stopped eating and drinking “to stop her suffering”, the clinic said.

The Netherlands is one of the few countries where assisted suicide is legal for all citizens older than 12, but with a strict set of conditions including that the patient’s physical or mental suffering is unbearable.

The “Levenseindekliniek deals exclusively with euthanasia and does so explicitly within the Dutch legal framework,” the clinic said in its statement.

The blonde-haired teen had announced her intention to die a few days earlier, in a post on her Instagram account, which has since been taken down.

“I doubted for a long time whether I should share it here, but I have decided to do it,” she wrote.

“Let me get to the point. Within the next 10 days I’m going to die.

“For a while now I’ve stopped eating and drinking and after many discussions… it is decided that I will be let go because my life is unbearable. After years I’ve lost the will to fight.”

Pothoven first caught the public’s attention when she launched a book late last year called “Winning or Learning” in which she recounted her battle against mental illness, resulting in numerous suicide attempts.

When she was 11, she was sexually assaulted and at the age of 14, two men raped her in a field in the eastern Dutch city of Arnhem — but she said in the book that she had been too afraid to tell her parents.

“I was afraid and ashamed,” she told the local newspaper De Gelderlander in an interview at the time.

“But I wrote the book because I hope to break through the stigmas,” the frail-looking Noa said, adding “things need to be better and I hope my story can serve as an example.”