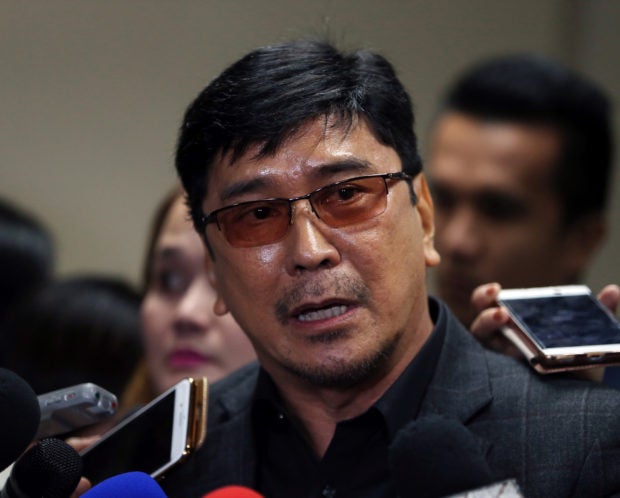 Bautista ended his silence on Friday after Erwin publicly berated the DSWD secretary on his radio program for refusing to grant his request for an interview.

The DWSD secretary said that to prove Erwin’s “sincerity,” he has to post his apology on various newspapers, radio stations, as well as his social media platforms.

Bautista added that Erwin also has to donate P300,000 to select institutions.

Meanwhile, Erwin’s outburst has led him to lose police escorts assigned to him and his brothers. The Philippine National Police has also ordered Erwin to surrender his firearms, saying that his license to own and possess firearms already expired in May. (Editor: Jonathan P. Vicente)