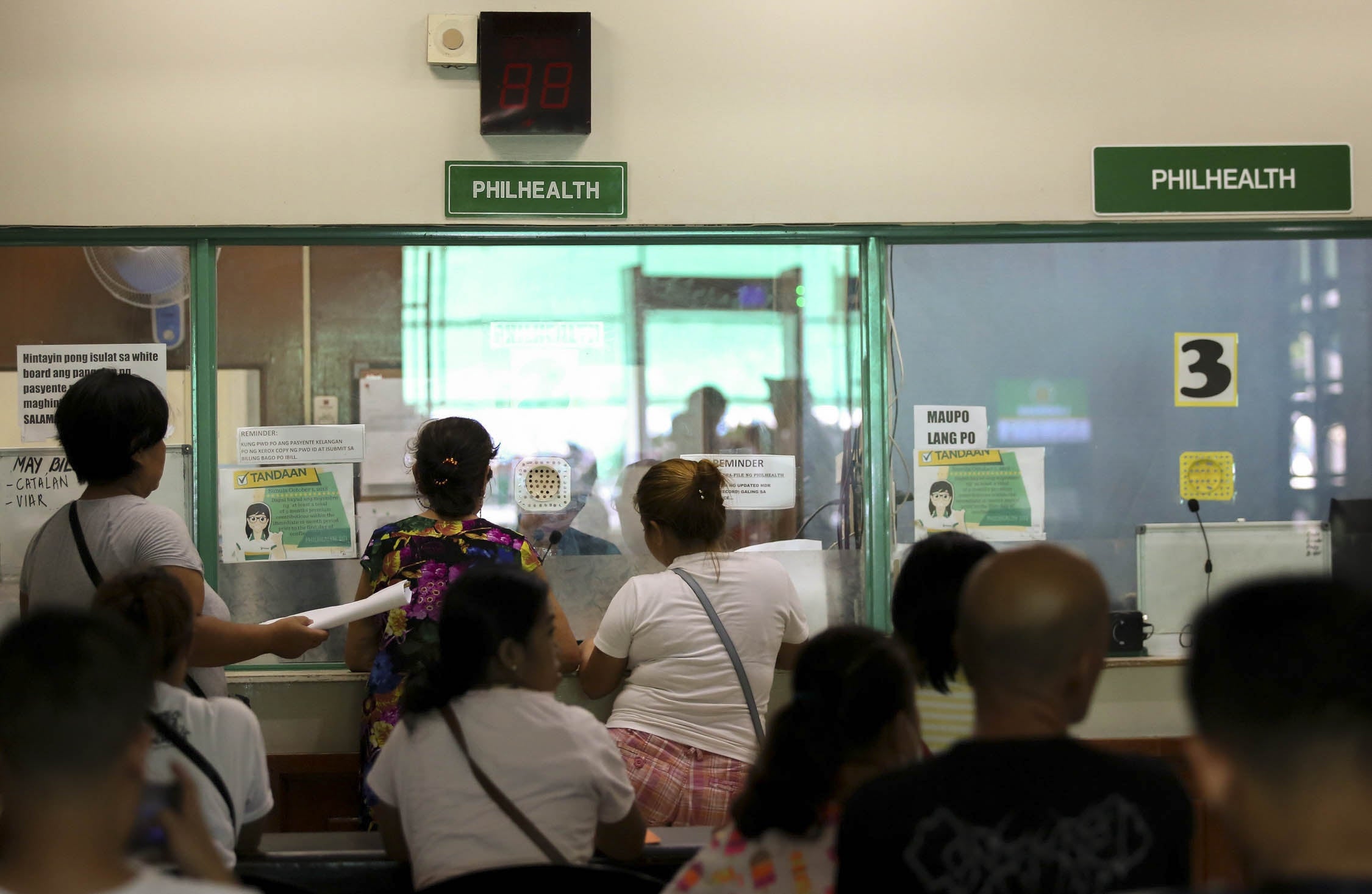 If allegations of padded or manufactured medical benefit claims are true, how could hospitals be so brazen in defrauding Philippine Health Insurance Corp. (PhilHealth)?

This wouldn’t be the case “if no one from the inside is protecting them,” Minguita Padilla, former head executive staff of former Health Secretary Janette Garin, told the Inquirer.

A PhilHealth official, who requested anonymity for security reasons, said that every time someone new came in to head the state insurance company, a group of board members saw to it to bring to that person’s attention the need to review PhilHealth’s case rates and the payments made, which the Commission on Audit has repeatedly flagged over the years.

The official and his colleagues “conservatively estimate” that from 2013 to 2018, the public lost P154 billion due to PhilHealth’s overpayments and other fraudulent schemes.

Documents obtained by the Inquirer showed that Health Secretary Francisco Duque III was made aware of the problem in November 2017, a month after he took office. 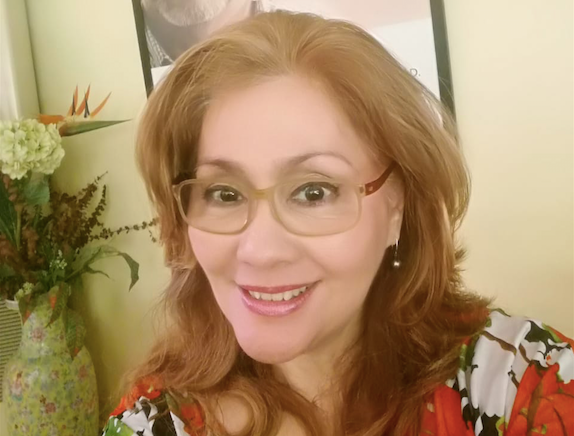 Roy Ferrer, acting president and chief executive officer of PhilHealth, was informed about the matter a month after he assumed his post in June last year.

Despite calls for a review of the existing rates given to hospitals or to at least put in place safety measures, another PhilHealth official said “nothing has been done.”

“We all know that we’re losing a lot of money. Why isn’t there anybody who’s in a position to do something about it not doing something?” said the official, who also requested not to be identified.

One reason the “racket” persists, despite public pronouncements of accountability, is the existence of a “mafia” in PhilHealth, which “ensures that there’s no review of the rates and overpayments,” the official said.

And how does this supposed mafia, which he alleged “is sadly composed of the majority of the executive committee,” get what it wants?

“They gravitate and ingratiate themselves to the [PhilHealth] president and make sure that nobody else gets close. They befriend him and cater to his whims,” he said.

What happens next is that the mafia will turn the tables on officials who seek reforms in PhilHealth by accusing them that they are, in fact, the real mafia, he added.

The well-meaning officials, he noted, would then get suspended for various reasons, except for graft.

Padilla said this was among the reasons some officials had opted to simply sit out the situation.

“There is a culture of fear. You can’t blame them. Once in a while, there would be motherhood statements denouncing the fraud, but nothing happens. Those who really try to fix it, they get removed, end up being called troublemakers. I really feel sorry for them,” she said.

Even doctors and hospitals, she said, would not dare come forward to talk about the shenanigans going on in PhilHealth out of fear that their accreditation will be removed, thus depriving them of patients.

“One doctor told me recently that some of his colleagues, whose accreditations were removed, went there (to the office). They talked to this person and he just called someone up and just like that [gave their accreditation] back,” Padilla said.

“It was really arbitrary. On a whim. It was awe-inspiring and scary. It was telling you that ‘I could do this.’ So there’s really fear, inside and out.”

While she served PhilHealth toward the final months of the Aquino administration, Padilla said the issues hounding PhilHealth, to which she is helping shed light on, should not be viewed through the political lens.

“It’s not a political thing. Those who want to reduce this issue to politics are doing this country a disservice and are so shallow. This has been going on for so many administrations. This corruption was never addressed the way as fully as it should,” she said.

Padilla pointed out that even during her tenure of just over a year, she “tried” her best to help address the problems that beset PhilHealth.

For one, she helped cleanse its system by bringing down the number of people authorized to have access to its database from more than 11,000 to around 3,500. Those who were stripped of the access were found to be no longer connected with PhilHealth, a potential security and data breach.

“I was like a monkey wrench thrown inside because I was known as an anticorruption [advocate]. We were able to look into these things and some of the officers were actually happy that we were doing it. But some of the higher-ups stopped them from pursuing the punishments,” Padilla said, referring to a number of senior vice presidents she did not name.

Given that in its current situation PhilHealth is losing a lot of money due to fraud, Padilla said it would be “very dangerous” once it was given more funds to implement the universal health care (UHC) program.

Under the UHC law, hospitals are to be allotted a certain amount from the program’s P257-billion budget, depending on how they used PhilHealth funds in the past.

The danger with this is that, if a particular hospital made fraudulent claims in the past in cahoots with erring officials, the UHC fund “bleeds from the start,” Padilla said.

With the huge amount involved in the UHC, Padilla said there was a need to create an interagency oversight body, which will help curb medical insurance fraud, similar to that in the United States.

She noted that when this US oversight body was formed in 2007, it was able to curb losses due to fraud by 70 percent.

An example of the things the body could do is to check whether dialysis centers are claiming reimbursements due them.

It can easily be checked if the center is fraudulent, especially if it is able to do a number of sessions despite its limited number of machines, Padilla said. A patient needs to undergo a four-hour session for a dialysis to be effective.

“Unless we put safeguards to prevent and curb the corruption and money loss to fraud, then we will not achieve what we should achieve with UHC. We may be made to pay more than we should, unfairly, simply because the internal systems are not checked,” she said.

To help fund the UHC, the law provides that apart from revenues from sin taxes and allocation from the national budget, Philippine Amusement and Gaming Corp. and the Philippine Charity Sweepstakes Office, premium contributions will gradually increase from 2.75 percent in 2019 to 5 percent in 2025.

This means that those earning a monthly salary of P100,000 will be made to pay a contribution of P5,000 a month, higher than the prevailing rates of health maintenance organizations.

The two officials interviewed by the Inquirer noted that President Duterte must also designate “proper” officers, especially in PhilHealth’s executive committee, who not only understand the institution but also have the integrity to oversee the implementation of the UHC.

Padilla said this was because the few individuals who are “doing a disservice to the country … destroy the spirit of those who wish to do good.”