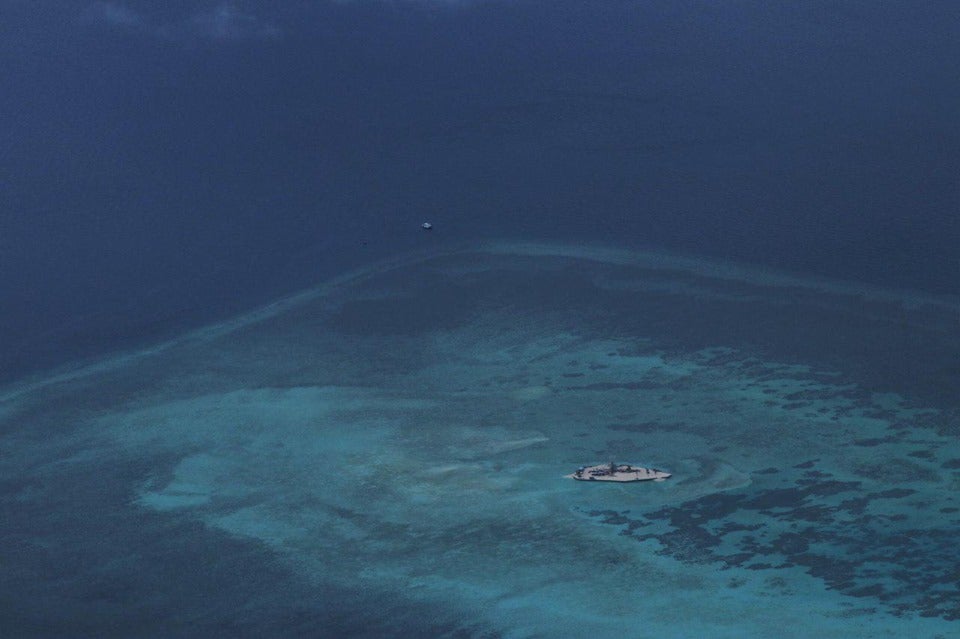 MANILA, Philippines — The Philippine Navy and Air Force have joined the search and rescue operations for the missing diver in Tubbataha Reef area in Palawan.

Brian Nazareno went diving with his group in Amos Rock in Tubbataha Reef early this week and had been missing since 4 p.m. on Monday.

“The search and rescue/retrieval operations is ongoing and being conducted by joint efforts of this command, Naval Forces West, Tactical Operations Wing of Philippine Air Force, Coast Guard, and civilian divers,” the Western Command said in a statement Thursday.

The military assets deployed for the operations include the BRP Ramon Alcaraz (PS-16), one of the Philippine Navy’s biggest ships.

The Wescom said it will continue to conduct the joint search and rescue operations despite inclement weather. (Editor: Julie Espinosa)