MANILA, Philippines — The Philippine Air Force continues to expand and grow its fleet as it awaits the delivery of six A-29 Super Tucano light attack aircraft and 16 Sikorsky S-70i Black Hawk combat utility helicopters between this year and 2021. 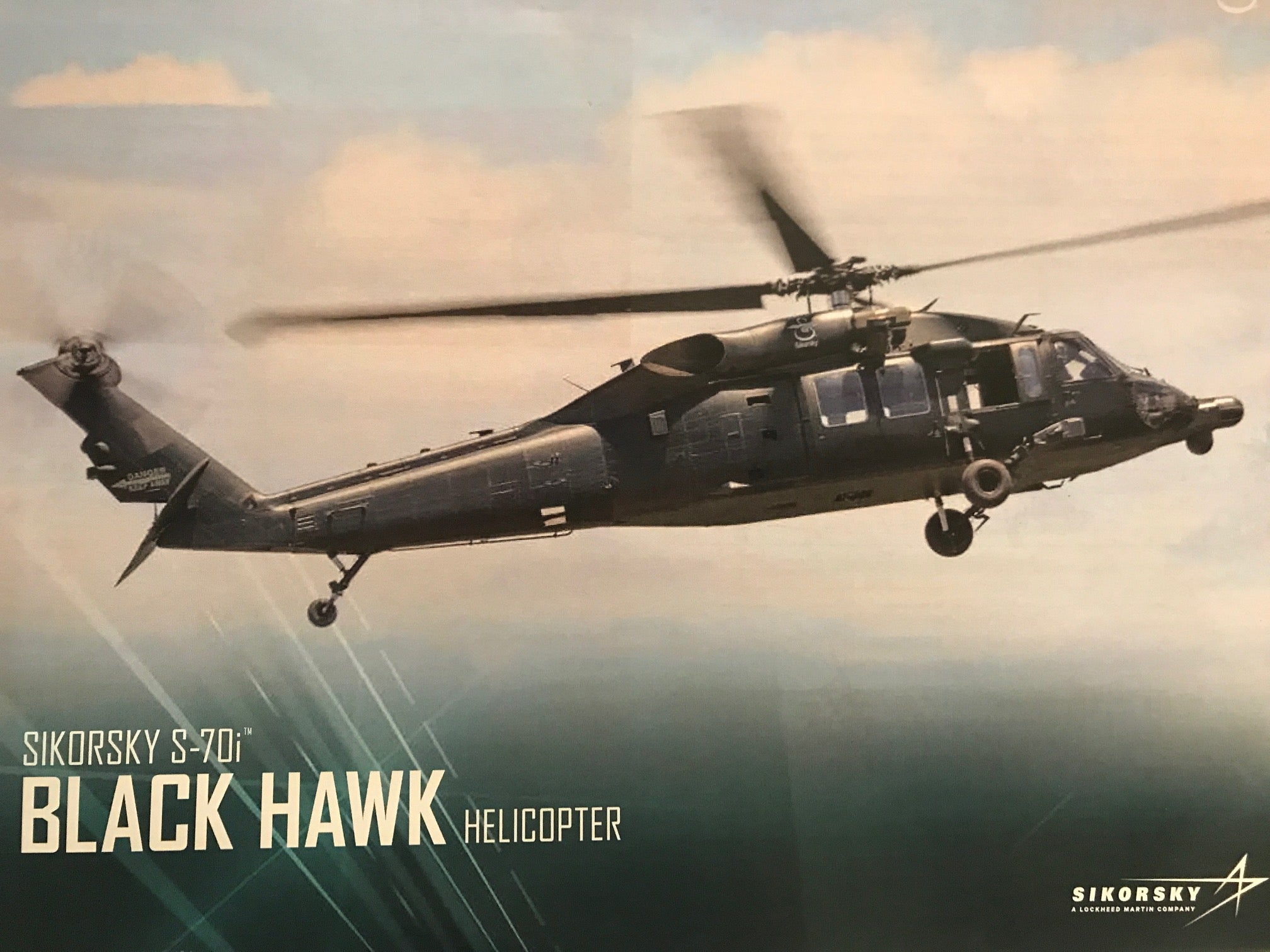 The 16 Sikorsky S-70i Black Hawk helicopters will likely be delivered in batches starting third quarter of 2020 and will be completed in 2021, said Jacob Sifers, regional business development manager of Lockheed Martin Global Inc.

But he said there was a possibility that the start of the delivery may be made earlier. 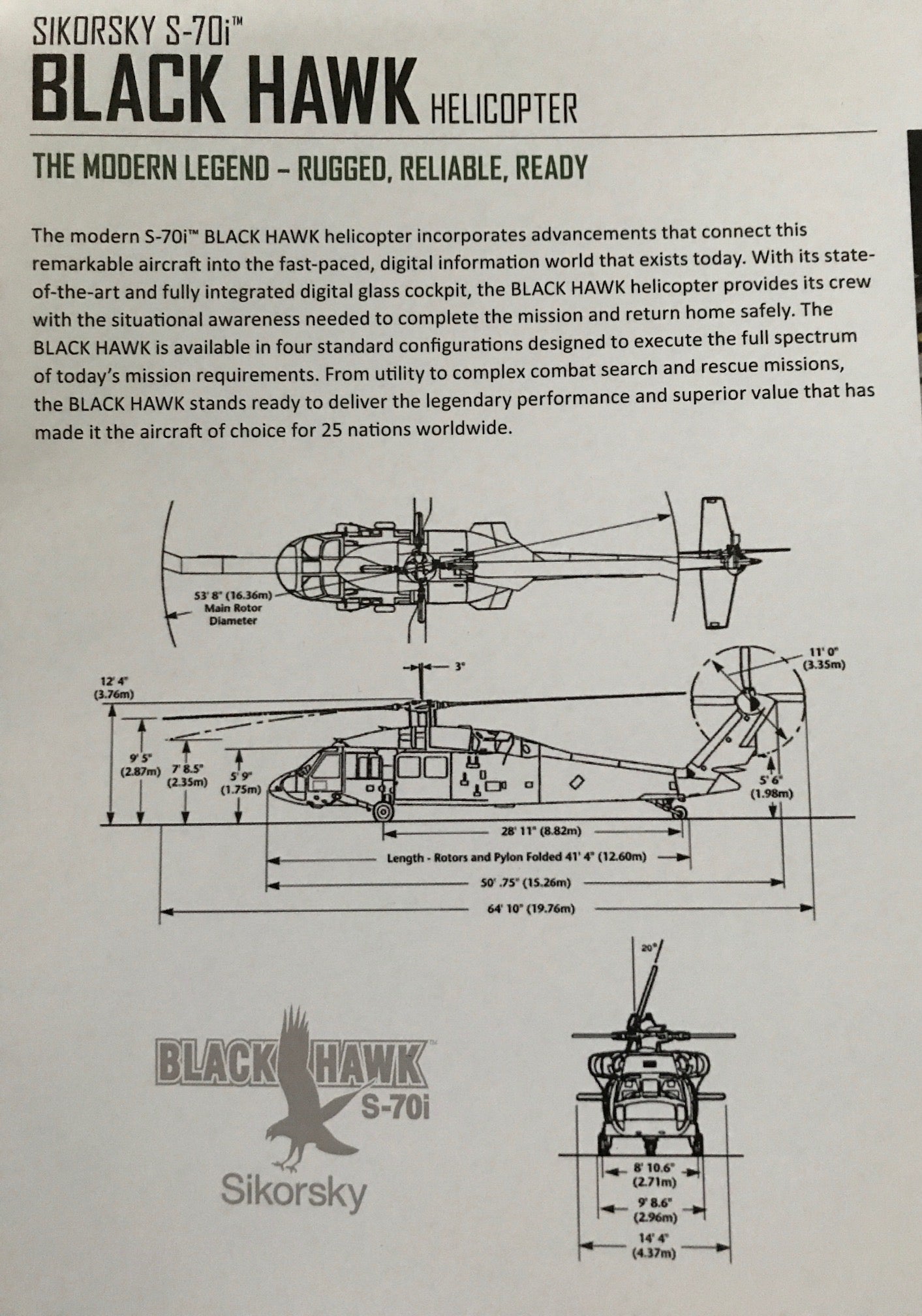 The contract for the helicopters was signed in April, Sifers said. 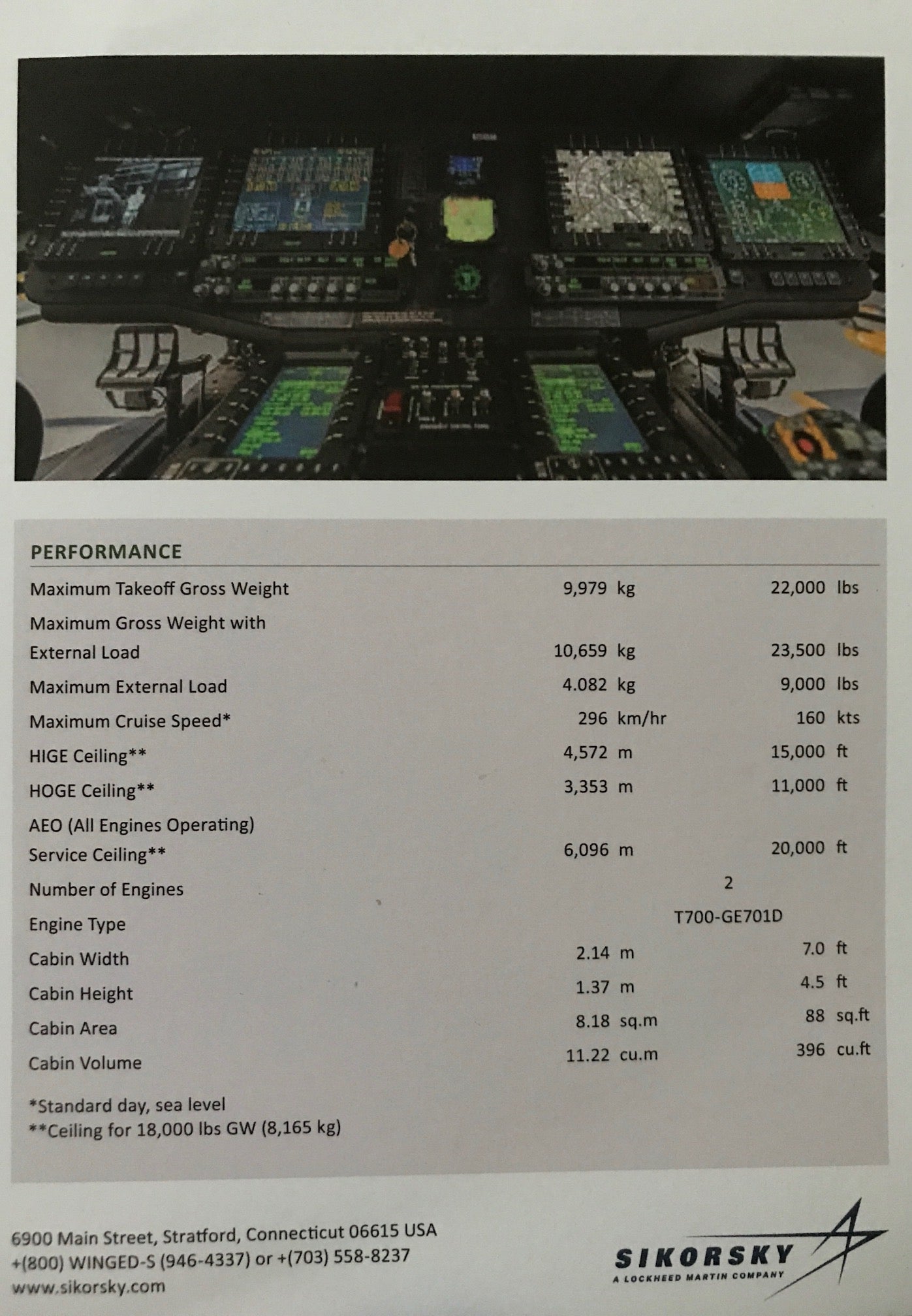 The contract signing for the purchase of the Black Hawk combat utility helicopters was unknown to the public for sometime even after Defense Secretary Delfin Lorenzana announced in December last year that the PAF has selected the Black Hawk to replace the cancelled contract of 16 units of Bell 412EP Helicopters from Canada.

Last year, President Rodrigo Duterte cancelled a deal to buy combat utility helicopters from Canada, after its government expressed concern that the helicopters could be used for counterinsurgency operations.

While Lockheed Martin is an American defense company, Lorenzana said the Black Hawk helicopters for the Philippine Air Force will be built by Poland’s PZL Mielec, its biggest production facility outside the U.S.

“This will replace our ageing Hueys. It will be used to transport troops and supplies, humanitarian assistance and disaster response during calamities,” he told Inquirer.net as he confirmed the signing of the contract in April.

He said the deal was worth around P12 billion.

Meanwhile, the Air Force is also expecting the delivery before yearend of the first batch of the six A-29 Super Tucano light attack and advanced training aircraft from Brazil’s Embraer. 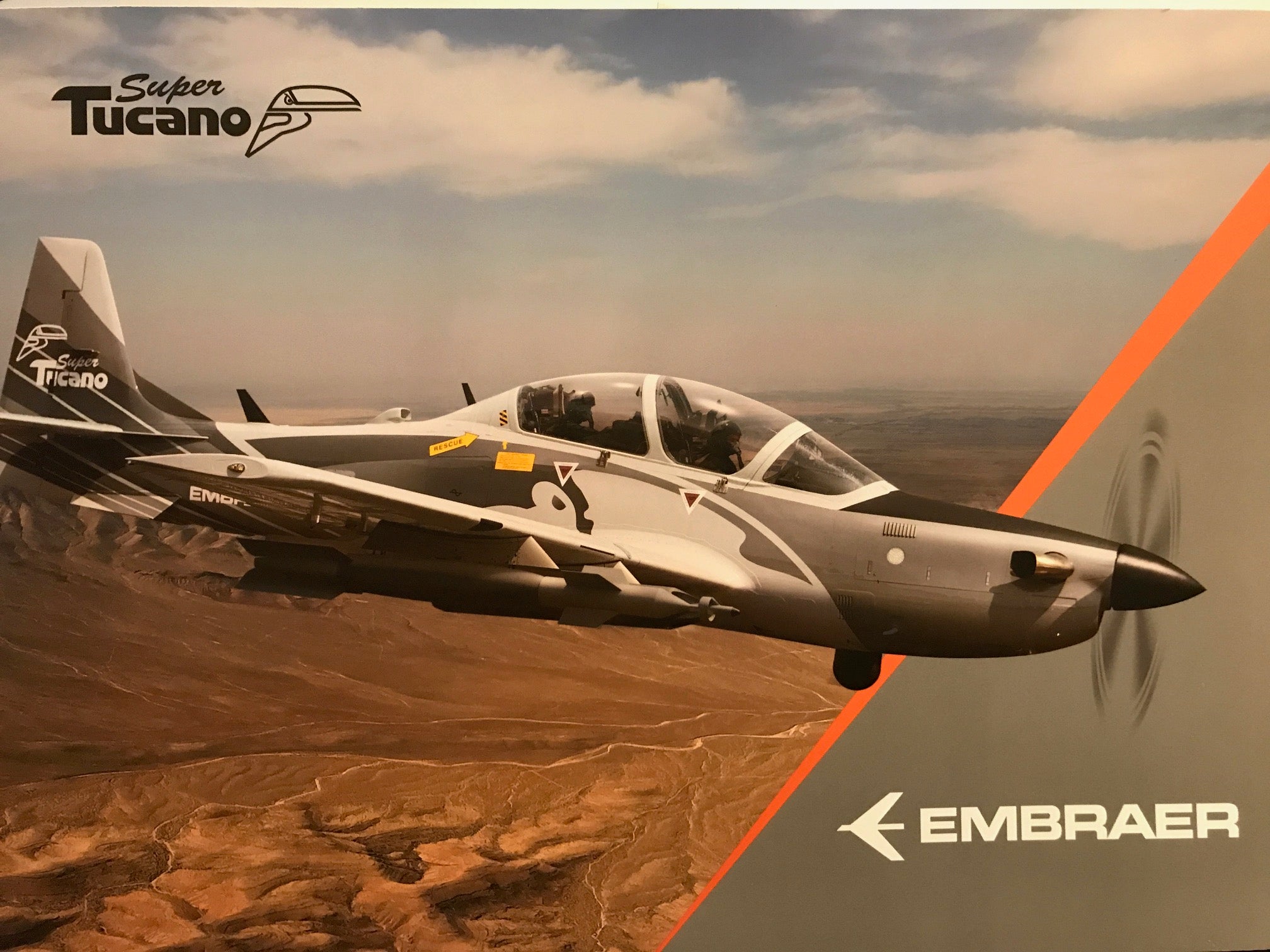 The delivery of the planes purchased at $98.5 million will be completed in 2020, said Philip Windsor, Asia Pacific business development director for Embraer Defense and Security.

Lockheed Martin and Embraer were among the exhibitors at the Air Force Symposium 2019, a one-day gathering of Air Force officers, academe, government sector, foreign guests and defense exhibitors.

The pre-Air Force anniversary event was held on Tuesday in Marriott Hotel in Pasay City.  (Editor: Mike U. Frialde)