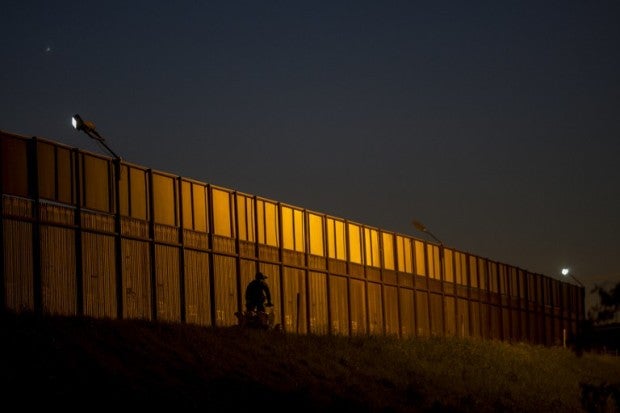 SAN DIEGO — U.S. Customs and Border Patrol (CBP) agents shot and killed a man who refused to stop at California’s border with Mexico.

KNSD-TV obtained video showing gunfire erupting as cars wait in line to get into the U.S.

Border Patrol agents are heard yelling, “Get down, everybody get down!” At least a dozen shots can be heard.

The officers returned fire, and the suspect was hit. CBP officers and fire-rescue attempted life-saving measures, but he did not survive.

His name is being withheld until his family is notified.

None of the seven officers involved was injured. /kga