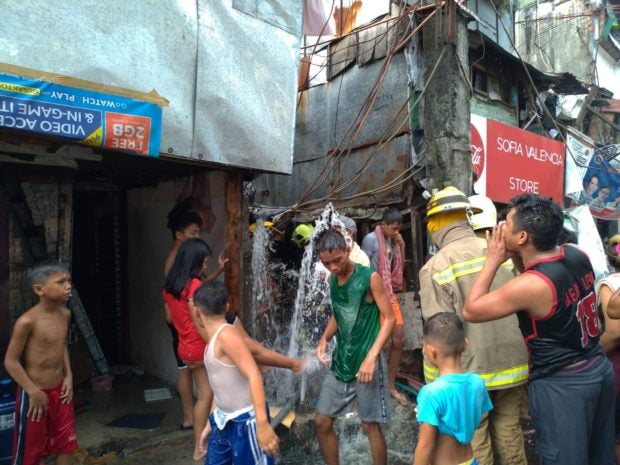 MANILA, Philippines — A fire broke out at a residential area in Quezon City on Tuesday afternoon engulfing several houses.

According to the Bureau of Fire Protection, the fire started at 2:41 p.m. and immediately reached third alarm at 2:54 p.m.

A total of 27 firetrucks were deployed in the incident area since it started.

Firefighters are still trying to put out the fire as of this writing.

Below are the photos of the residential fire taken by K R De Asis. (Editor: Jonathan P. Vicente) 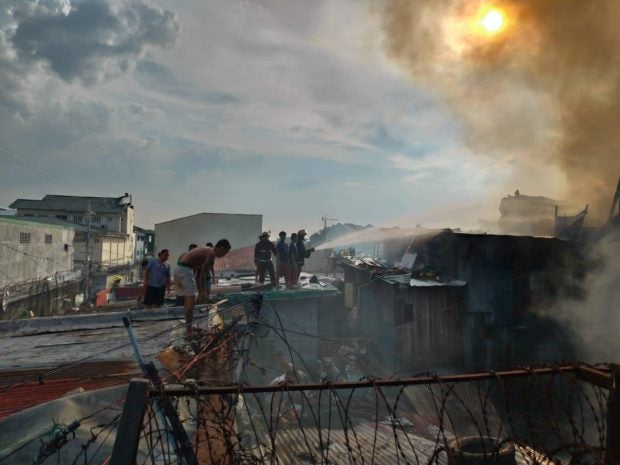 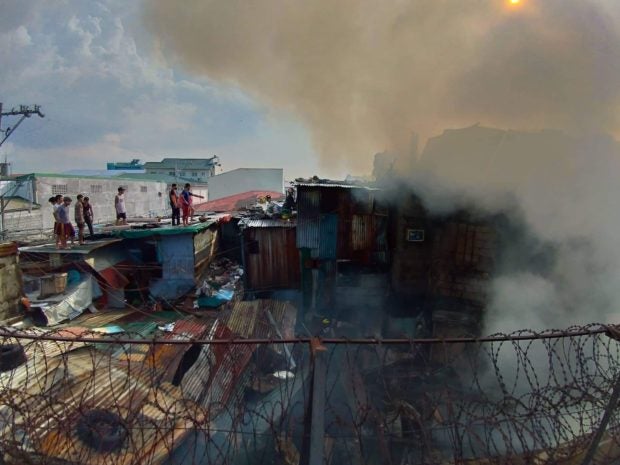 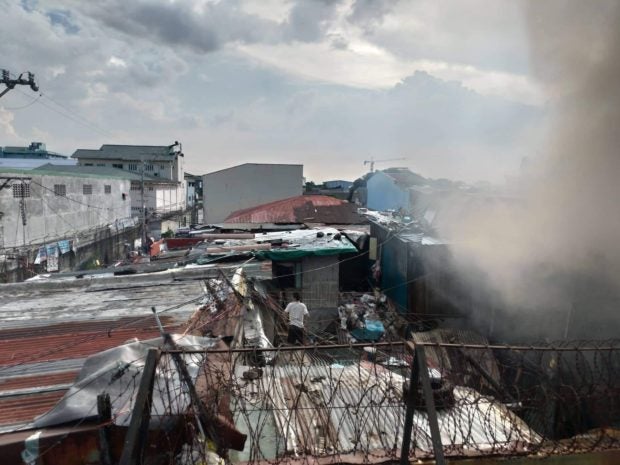 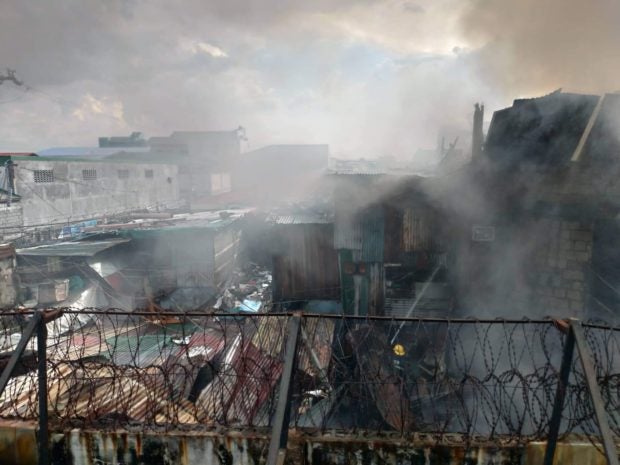