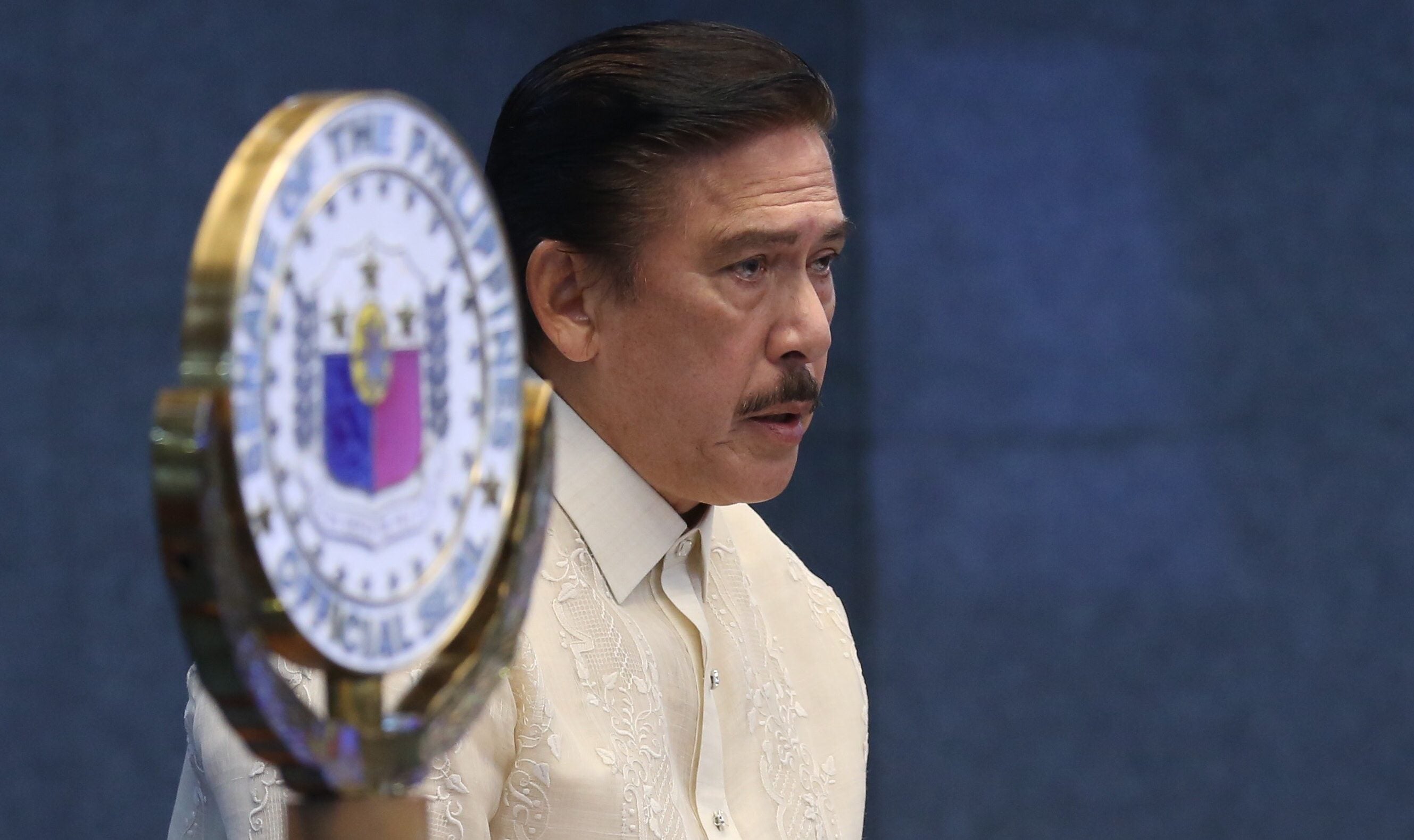 “I have with me a copy of the resolution expressing support in your leadership to maintain you as Senate President of the Republic,” Senator Manny Pacquiao, addressing Sotto, said on the floor.

Pacquiao then read on the floor the names of the 13 senators.

In an interview later, Pacquiao said Senator Richard Gordon called him and asked to sign the resolution for him.

Pimentel is president of PDP-Laban while Pacquiao is a party member.

In the resolution, the senators expressed their “unequivocal” support to Sotto’s continued Senate leadership in the upcoming 18th Congress “in order to maintain the Senate’s independence and uphold its proud tradition of being the bastion of democracy in the country.”

Sotto needs a simple majority or 13 of 24 senators to retain his post.

The terms, however, of three of the signatories—Honasan, Legarda, and Escudero, will expire on June 30.

Senate Minority Franklin Drilon stood up on the floor and asked for clarification on Pacquiao’s manifestation.

“Is there a motion to unseat the Senate president?” Drilon asked.

“Because we’ve not heard any motion to declare the position of Senate president vacant and therefore we find this manifestation as a little awkward,” he added.

Zubiri came to Pacquiao’s defense and said the resolution was just a simple manifestation of support to Sotto’s leadership.

Sotto then thanked his colleagues for their support. (Editor: Julie Espinosa)