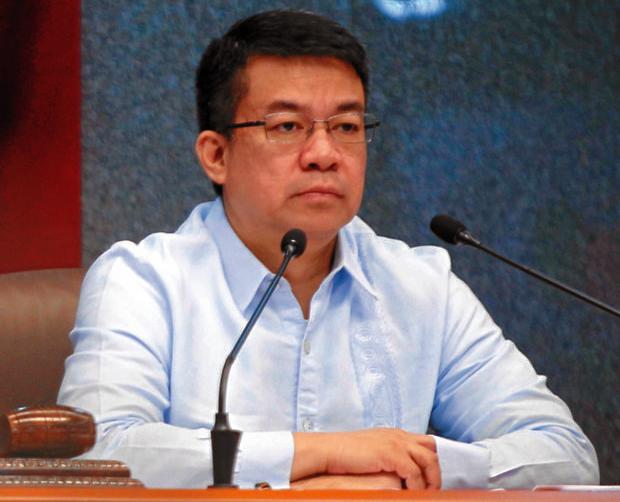 Pimentel said he still has to consult with all of the members on the matter.

“No decision [because] I also need to consult with them (party members). All of them,” Pimentel told INQUIRER.net when asked about the PDP-Laban’s decision on the Senate leadership amid talks of a possible leadership change in the higher chamber of Congress.

It was incoming Senator Imee Marcos who revealed that there was a move to push for Senator Cynthia Villar to “step in” the Senate leadership.

READ: Imee Marcos on Senate presidency: There’s lobbying for Villar to ‘step in’

Meanwhile, Senator Panfilo Lacson had divulged that it was newly-elected Senator Francis Tolentino, who is a member of the PDP-Laban, who was allegedly the one prodding Villar to challenge Senate President Vicente “Tito” Sotto III’s leadership.

Sought for comment on the matter, Tolentino said he would “abide by the decision” of the PDP-Laban. (Editor: Julie Espinosa)