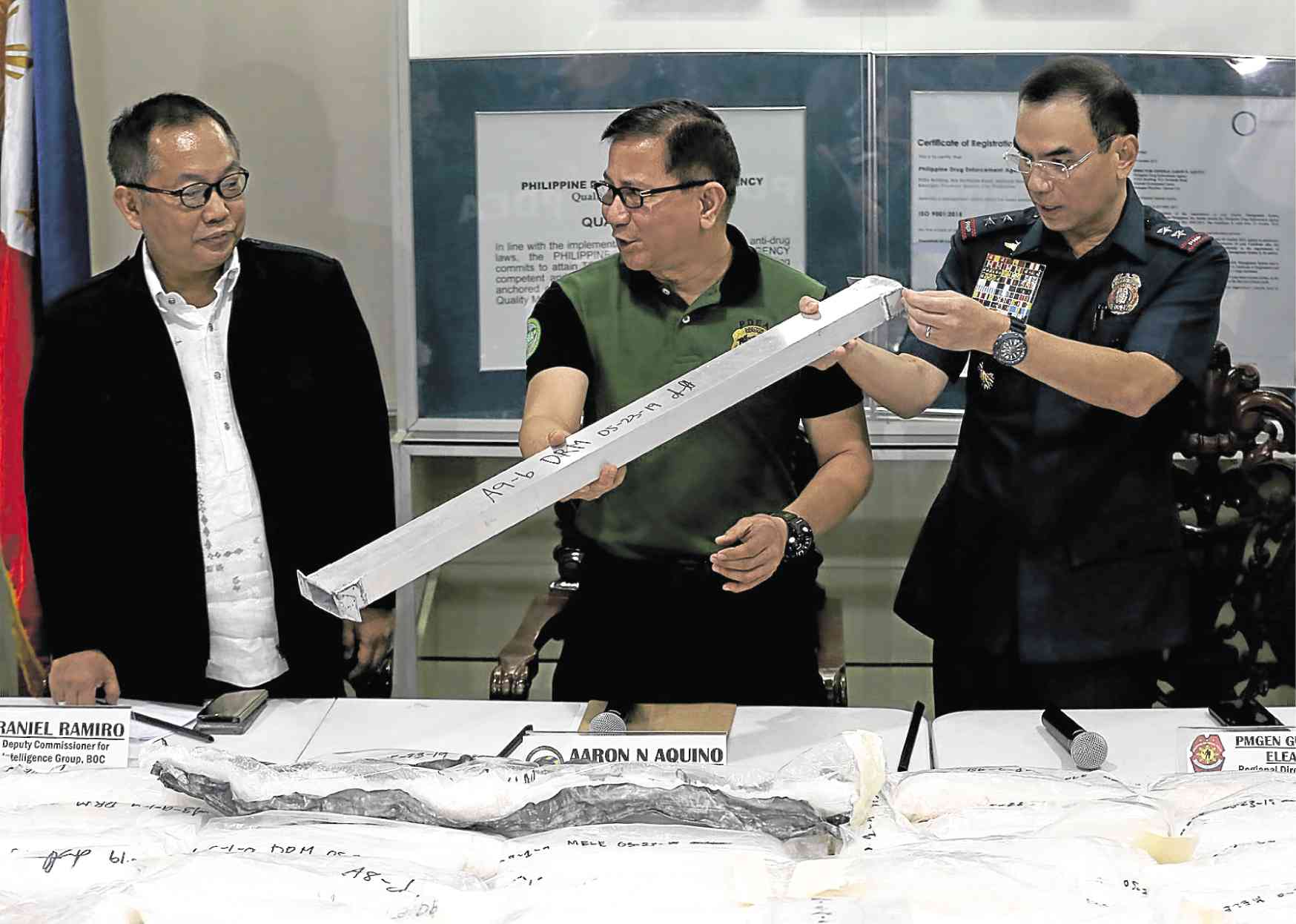 MANILA, Philippines — The Department of Justice (DOJ) will seek precautionary hold departure orders (PHDOs) against other suspects in the smuggling of P1.8 billion of crystal meth, or “shabu,” concealed in a tapioca shipment that the Philippine Drug Enforcement Agency (PDEA) intercepted in March.

DOJ’s acting Prosecutor General Richard Anthony Fadullon explained that the hold departure orders were needed to prevent the suspects from fleeing the country.

“The fact that one of them is reportedly out of the country strengthens the possibility these people will abscond, so it’s justifiable to ask for PHDO,” Fadullon told reporters, referring to the alleged brains behind the shipment, suspected Chinese drug lord Xu Zhi Jian alias Jacky Co.

On Friday, the PDEA filed at the DOJ criminal charges against Co and 16 others for violation of Republic Act No. 9165, or the Comprehensive Dangerous Drugs Act of 2002, as amended.

They are officers and/or directors of Wealth Lotus Empire Corp. and Fortuneyield Cargo Services Corp. which facilitated the shipment.

PDEA operatives and other law enforcers, acting on a tip from Vietnamese authorities, intercepted the shabu shipment on  March 22 at the Manila International Container Terminal.