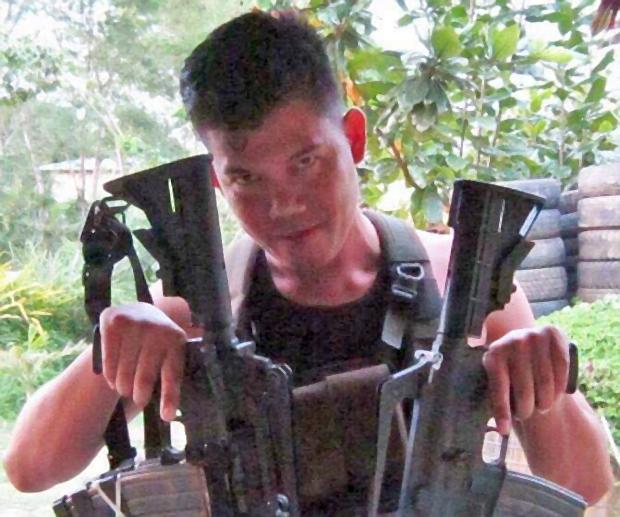 ZAMBOANGA CITY, Zamboanga del Sur, Philippines — A member of the Zamboanga City Police Anti-Drug Operatives (ZCPADO) was shot dead by men on a motorcycle in Barangay Tumaga in this city at around 6 p.m. today, June 1.

Police have not established the motive for the killing as of this writing.

Gaganting was one of the members of the anti-drug unit here who arrested a son of a prominent retired police official last January.

He was the first anti-drug police agent killed in this city this year and the fifth since the start of Oplan Tokhang, the controversial intensified anti-drug campaign implemented shortly after President Rodrigo Duterte assumed office in 2016.