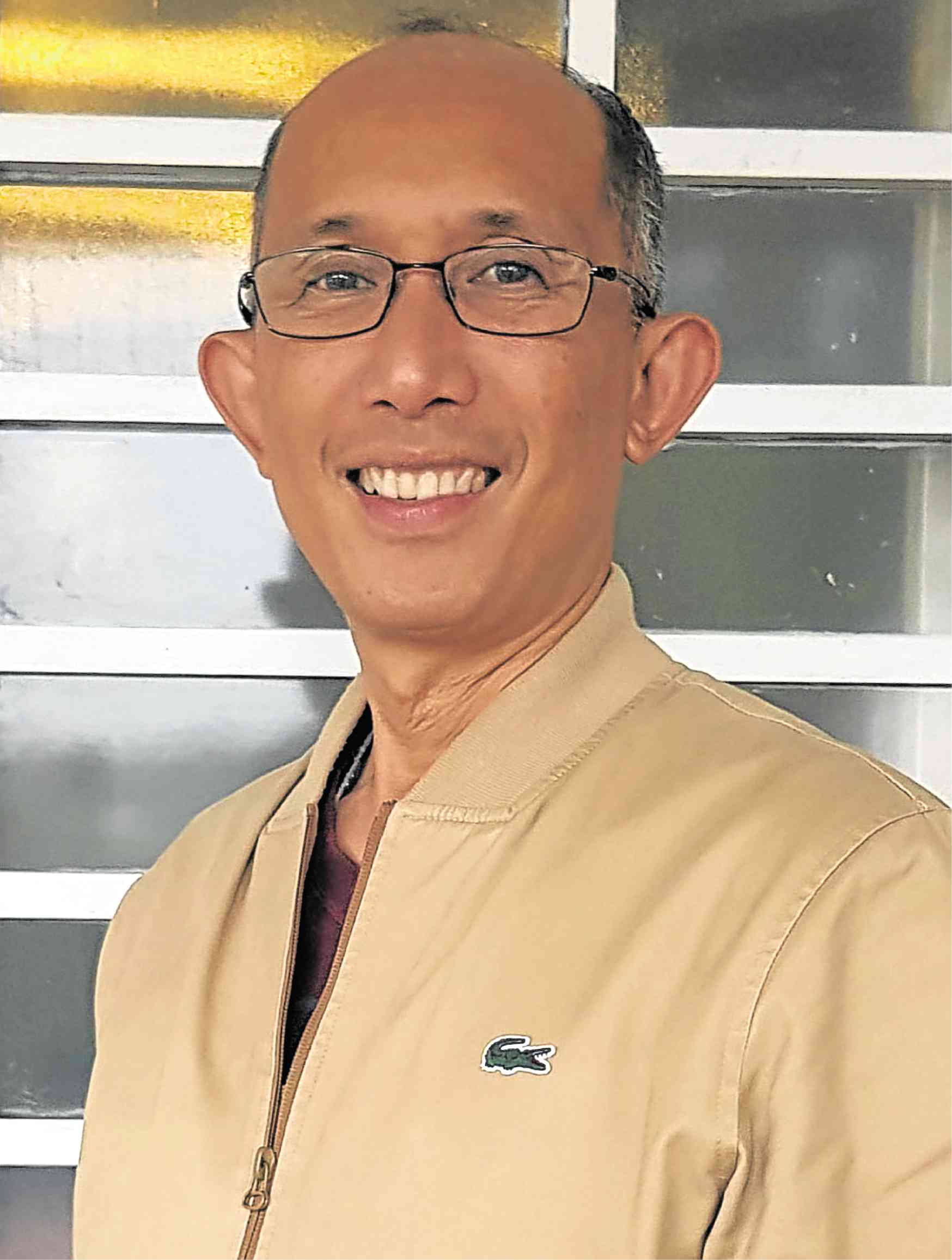 In the May 13 midterm elections, the former chief of the Criminal Investigation and Detection Group defeated eight mayoral candidates, including incumbent Vice Mayor Edison Bilog and Councilor Edgar Avila.

Magalong, 58, is a member of the Philippine Military Academy “Sandigan” Class of 1982. He served the Philippine National Police on various capacities for 38 years and retired as its deputy chief for operations in 2016.

After retirement, he became the senior vice president for operations of Steel Asia, the country’s largest steel manufacturer.

Born and raised in Baguio, Magalong said the problems of traffic, garbage and pollution, among other things, stemmed from the failure of the local government to implement the master development plan of the city.

He said the city needed to come up with a strategic plan with short-term and long-term solutions to address these problems.

“We have already gone past our carrying capacity,” Magalong said, adding that the city government cannot do it alone and must engage and work with residents.

Magalong said there were 57,000 registered private and public vehicles in the city as of 2018 but the present road system cannot accommodate this volume.

He said he has tapped the Metropolitan Manila Development Authority to help him gather data and analyze the present situation and provide immediate adjustments to the traffic flow.

He said there was also a need to build parking buildings and centralized terminals for public utility vehicles.

Recognizing that there is a lack of open space in the city, he said the roads must be widened. “We need to secure road right of way but that will take time,” he said.

According to him, he is also considering building an engineered sanitary landfill and waste-to-energy projects or a biomass plant.

“It will be a challenge but we will need to get the approval of the community,” he said.

The incoming mayor said there was a need to rehabilitate the sewerage system of the city, and build a treatment facility.

“We are looking at the modular type of treatment facilities due to lack of space … The rehabilitation of sewer lines will need capitalization, we need to get help from the national government, private groups and foreign entities that provide grants for rehabilitation of the environment,” he said.

Magalong said crimes were the biggest threat to the city. He plans to acquire a technology that will consolidate and improve existing anticrime systems and integrate it with emergency response.

He said it would be an integrated command center for traffic, disaster and emergency response. “You have a command center where all [closed-circuit television cameras] are connected for monitoring,” he said.

He said there was also a mobile phone application that can quickly report and respond to crimes and calamities. The technology is worth around P170 million and President Duterte has already committed to fund an emergency response system, he said.

“It is about time to implement the BLISTT (Baguio-La Trinidad-Itogon-Sablan-Tuba-Tublay) as the only way to depopulate the city,” he said.

He said the BLISTT would also benefit the other towns as it would spur their development.

“BLISTT cannot be enforced, it needs social acceptability,” he said, adding that these areas’ development should become a shared enterprise.

“We need to develop a strong management team composed of competent leaders and workers who must perform their mandate to meet targets,” Magalong said.

He said he would introduce a “kind of leadership that inspires.”

“If people are inspired, they innovate. They go the extra mile,” he said.