Poll process should be reformed, not just disposal of Smartmatic — Kiko 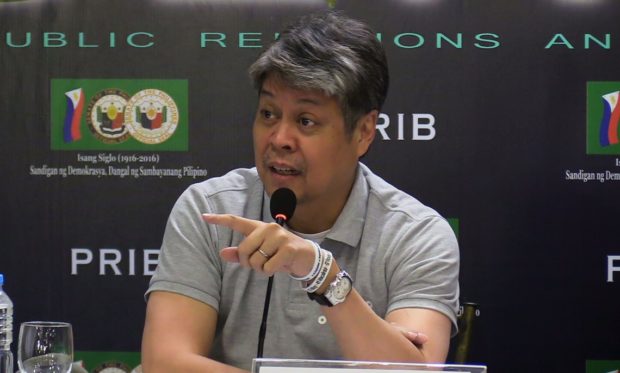 MANILA, Philippines — Senator Francis “Kiko” Pangilinan said on Friday that the whole electoral process should be reformed and not just the disposal of Smartmatic, the provider of the vote-counting machines (VCMs) for the country’s automated elections.

This is in reaction to President Rodrigo Duterte’s earlier order to the Commission on Elections (Comelec) to dispose of Smartmatic and “look for a new one that is free of fraud.”

The senator then listed instances where accountability is demanded, such as:

Pangilinan earlier questioned the credibility and fairness of the 2019 elections.

He pointed out that the Duterte administration imposed fear and violated several election rules to secure victory.