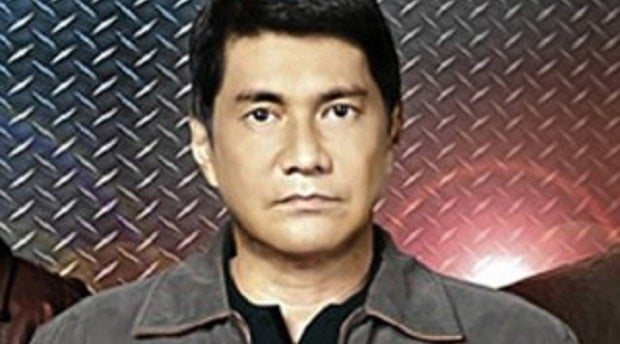 MANILA, Philippines—Pro-administration radio personality Erwin Tulfo apologized for his “excessive” ranting against Social Welfare Secretary Rolando Bautista after the latter allegedly refused to grant him an interview for his radio show.

In his program over state-run Radyo Pilipinas on Friday, Tulfo said that while he acknowledged that his ranting against the former Army general went too far, he stressed that he was just doing his job as a journalist to criticize government officials.

Tulfo, known for his tough-talking persona, even threatened to slap the retired army general, which did not sit well with active and retired soldiers.

Tulfo explained that Bautista should expect criticisms even he is an appointee of President Rodrigo Duterte.

The broadcaster further claimed that he just lost his temper after Bautista failed to answer his call. He also claimed that the Social Welfare chief got offended by his berating and even called his fellow government and military officials to get moral support.

Bautista retired as Army chief in October and was a seasoned military commander fighting terrorist groups. He was appointed as secreatry of the Department of Social Welfare and Development by Duterte shortly after his retirement from the military.

He was also the first commander of Presidential Security Group under Duterte.