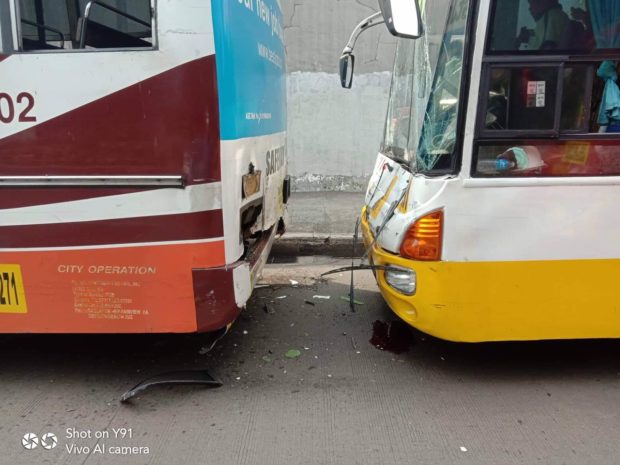 MMDA spokesperson Celine Pialago said the incident happened along the northbound lane of the Edsa-Buendia near the Metro Rail Transit Line 3 (MRT-3) station at 8:54 a.m. 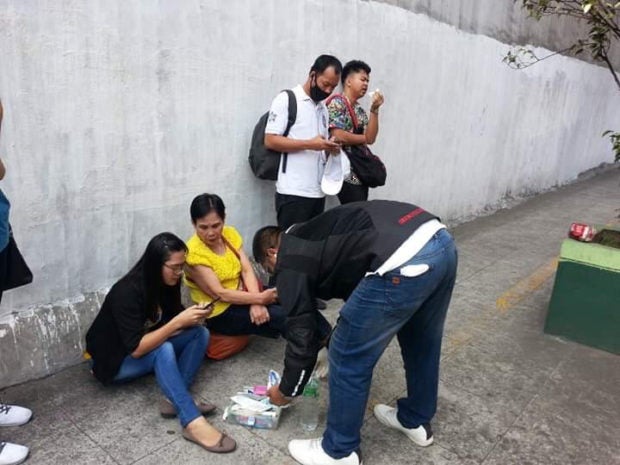 Passengers of the bus receiving first-aid treatment on the side of the road. Photo courtesy of MMDA

The incident caused a snail-paced flow of traffic in the area, with its tail-end reaching up until Malibay, Pasay, Pialago said.

The MMDA said its personnel is still investigating the cause of accident. (Editor: Jonathan P. Vicente)