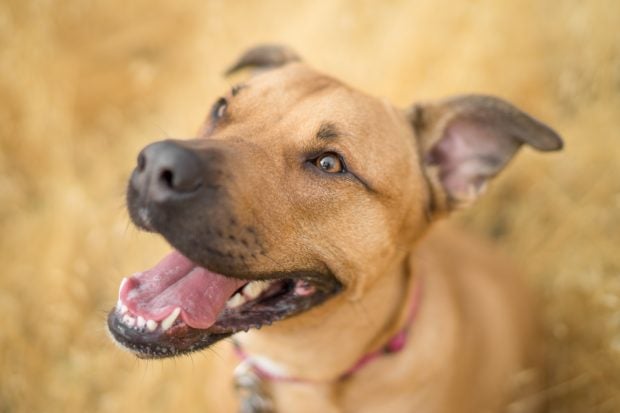 A dog in Maine was the subject of a custody battle. Image: Unsplash/Paulius Dragunas

AUGUSTA, Maine — Maine’s supreme court has upheld a ruling granting a man sole custody of his dog, denying his ex-girlfriend’s bid to take the pet.

The Supreme Judicial Court on Tuesday affirmed that pets are property in confirming a district judge’s decision that the Lab-boxer mix named Honey belongs to the man whose name appeared on adoption papers. His former girlfriend sued for custody.

The ruling was swift, and there was no written opinion.

During arguments two weeks ago, Chief Justice Leigh Saufley questioned whether it’s a good use of time for judges to analyze pet custody in cases involving unmarried couples.

Pets are considered property in all 50 states. Only three states — Alaska, Illinois and California — have specific laws that address pet custody when a marriage dissolves. NVG

Healthy dog put down to be buried with owner