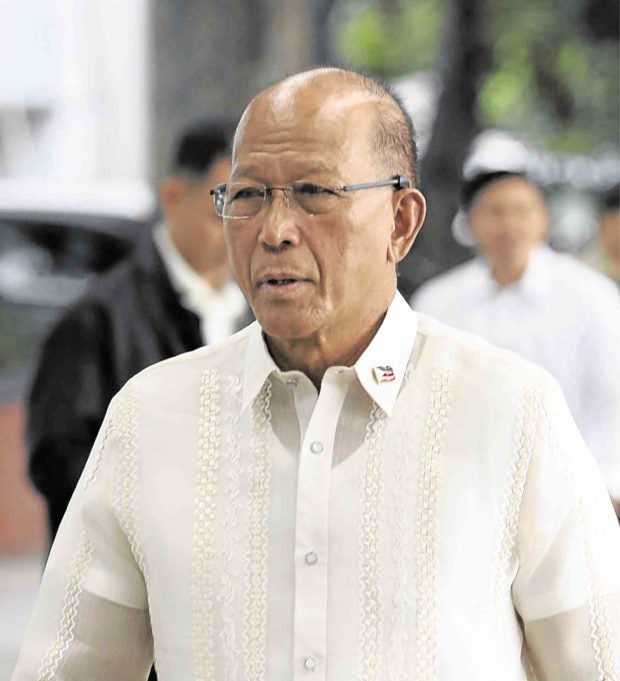 “It’s good to develop relationship with our neighbors. The Australians are willing to help us. In fact, they have a company in Cebu that builds ships for export… They are volunteering to build our offshore patrol vessels…We’re looking into that,” he said in an interview with GMA News Digital on Tuesday afternoon.

The defense chief was referring to Austal, which has a shipyard in Balamban, Cebu.

The Australian shipbuilder is offering its 80-meter-long Cape-class patrol boats to the Philippine Navy, which is procuring six offshore patrol vessels as part of the Armed Forces of the Philippines’ Horizon 2, the military’s modernization program.

“As far as I’m concerned, I like it because it will be built in the Philippines using Filipino laborers,” Lorenzana said.

The vessels offered by Austal are a larger variant of the Cape-class boats used by Royal Australian Navy and Australian Border Force.

Other international shipbuilders have likewise expressed interest on the project.