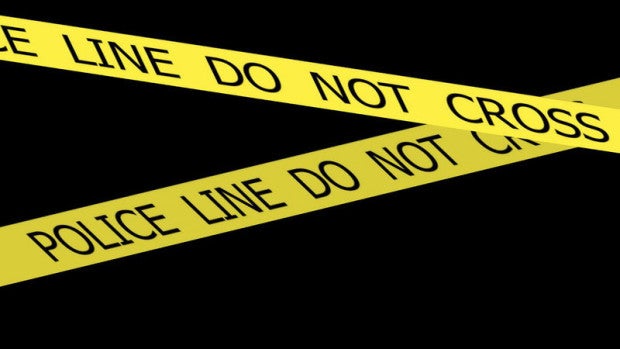 RIVERSIDE, California, United States — Authorities say three members of a family were injured, one critically, when they were ejected from the log ride at a Southern California amusement park.

Fire officials say the ride malfunctioned and one of the log-shaped vessels overturned Saturday at Castle Park in Riverside.

Officials say riders were thrown from the vessel and trapped in the water.

Fire Capt. Brian Guzzetta says a woman was hospitalized in critical condition. A man and 10-year-old boy were treated at a hospital for minor injuries.

Guzzetta says a pump apparently malfunctioned, preventing the flow of water onto the track. He says when the log descended from one of the falls, there wasn’t enough water to slow it down and it crashed.

The log ride is closed during an investigation but Castle Park will remain open through the weekend. /cbb

Read Next
One dead, three missing after cargo ship sinks off Japan
EDITORS' PICK
CHR hopes inequalities exposed by COVID-19 pandemic are addressed
Smart offers wireless fiber-like speeds to Filipino homes with country’s first 5G Prepaid Home WiFi
This new condo in the South will make you want to turn a new leaf
Legarda: Ending Violence Against Women, a cause for all
DOH: Booster doses for fully vaxxed adults to start December 3
BOQ monitoring 64 travelers from ‘red-list’ countries amid Omicron
MOST READ
Another disqualification petition filed against Bongbong Marcos
DOH: Booster doses for fully vaxxed adults to start December 3
Ex-DOT chief Ace Durano convicted of graft over 2009 project
Roque defends Bongbong Marcos: ‘He was only 15 years old in 1972’
Don't miss out on the latest news and information.