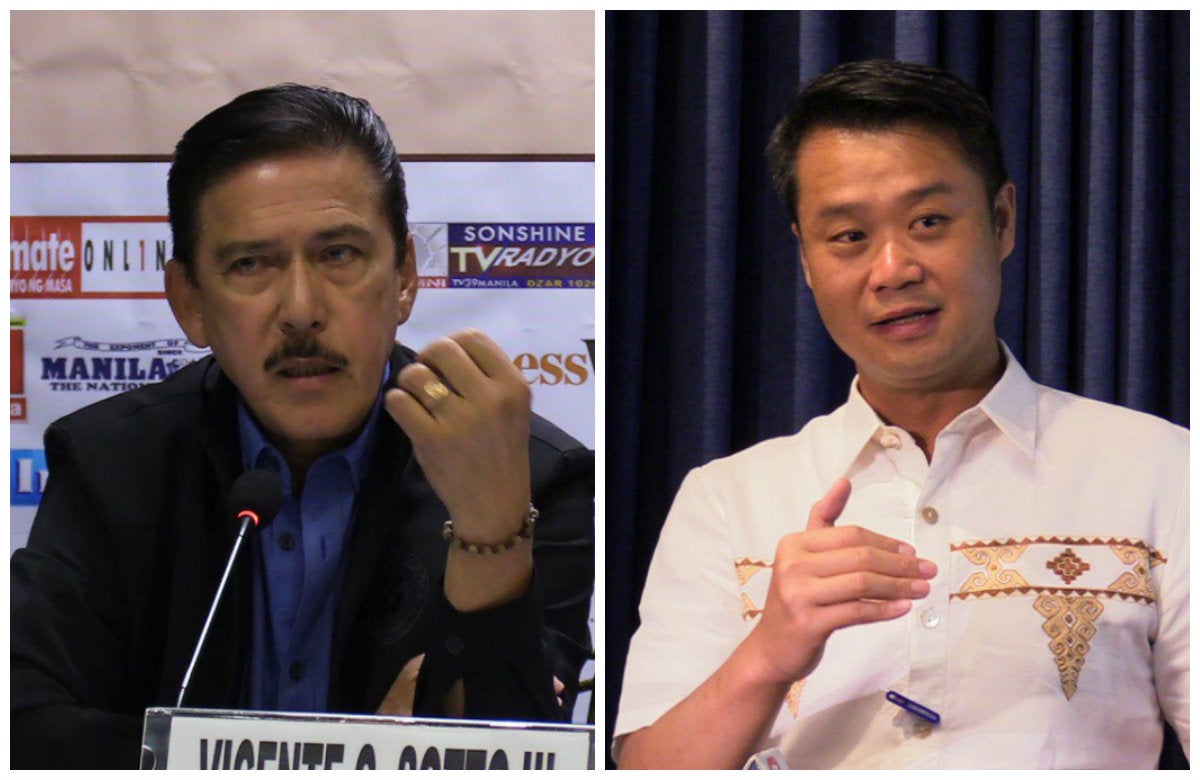 MANILA, Philippines — It would be better if Senator Vicente “Tito” Sotto would continue his term as the Senate president for the 18th Congress given his leadership style.

Co-senator Sherwin Gatchalian said this on Sunday as he said that more reforms will be passed if the leadership of Sotto would continue.

According to Gatchalian, Sotto is a “consensus builder” that hears the ideas and stand of every senator during sessions.

With regards to the upcoming new set of senators composed of administration-backed candidates, Gatchalian also urged them to support Sotto’s leadership.

It also does not matter whether or not a senator would hold chairmanship in committees as long as they participate during plenaries, Gatchalian said.