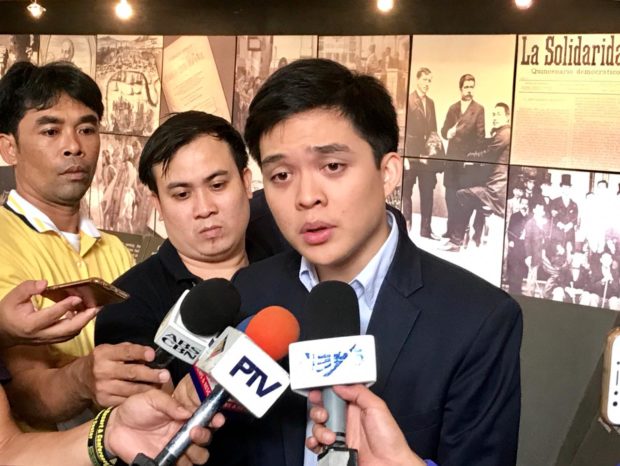 But it was not a “mega” franchise, as some people dubbed it, Senate President  Vicente “Tito” Sotto III said in an interview over DZMM on Friday.

The proposed franchise of SPSB, owned by Leandro Leviste, was contained  in House Bill No. 8179 earlier approved by the House of Representatives in  December.

SPSB is a Filipino social enterprise, which aims to serve Filipino communities with cheap and reliable 24/7 power supply.

The Senate passed the measure on second reading Wednesday, despite questions raised by some senators.

Asked about Senator Panfilo Lacson’s strong objections on the bill,  Sotto believes that his colleague’s apprehensions were already addressed by the  amendments introduced by the upper chamber.

But if there are still questions on the bill, he said, may still be raised to proper courts.

The Senate has yet to approve the measure on third and final reading.

Once approved by the Senate and the House, the two chambers will meet in a bicameral conference committee to reconcile their versions.

The reconciled version will then be sent back to the Senate and the House for ratification before it is transmitted to the President for signature. (Editor: Jonathan P. Vicente)