Deep probe needed into past, current finger-pointing by ‘Bikoy’ – DOJ 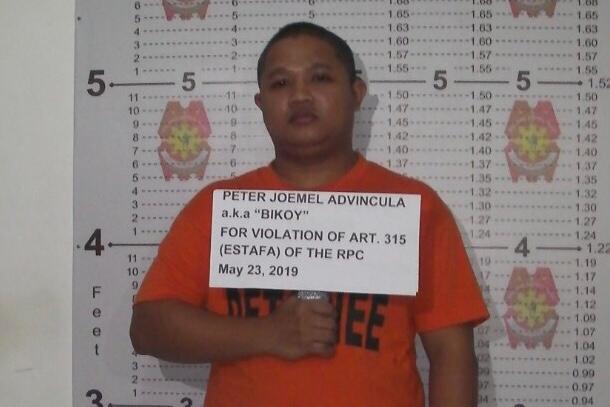 MANILA, Philippines – Previous confessions and current finger-pointing made by Peter Joemel Advincula, the self-confessed “Bikoy,” are both serious allegations that should be threshed out in a thorough investigation, the Department of Justice (DOJ) said in a statement Thursday.

Advincula claims that he is “Bikoy,” the hooded narrator in the “Ang Totoong Narcolist” videos that revealed that alleged involvement in illegal drug activities of President Rodrigo Duterte’s immediate family and close allies.

However, after surrendering to the Philippine National Police (PNP), he said the allegations he made in the videos were not true and that his services were tapped by the opposition, specifically Senator Antonio Trillanes.

“Considering the gravity of Mr. Advincula’s allegations then and now, any and all questions regarding the veracity and the truthfulness of those allegations are best threshed out and addressed in a thorough investigation conducted by experts, following a rigorous legal process towards the ascertainment of the truth,” Justice Undersecretary and DOJ Spokesperson Markk Perete said in a statement.

He reiterated the DOJ’s call for Advincula to cooperate in an investigation by the National Bureau of Investigation.

“The Department then asked him to produce evidence to substantiate the serious allegations in those videos,” Perete said.

“We reiterate the call today in light of his new revelations regarding his transactions with certain personalities in the production and dissemination of those videos and the equally serious implications of those revelations,” he added.