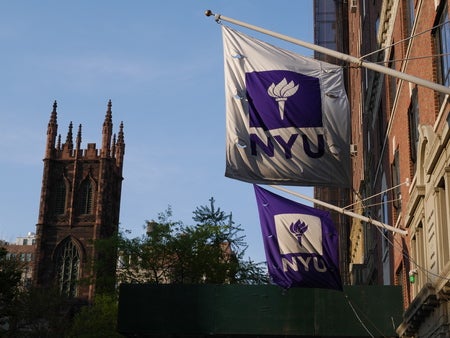 Frank Baez was just a teenager when he entered New York University as a janitor. Today, the 29-year-old is graduating from the prestigious university with a nursing degree.

Baez, who is an immigrant, left the Dominican Republic for New York City when he was 15-years-old, as per ABC News on May 22. The young Baez barely knew English then and worked in housekeeping for the university’s Langone Tisch Hospital.

The job helped support Baez’s family, and at the same time, piqued his interest in the medical field. His curiosity eventually prompted him to apply, and get the job, as a patient transporter, seeing him take patients to and from medical tests and operating rooms.

“While working [at NYU] with the nurses, I realized I wanted to be one of them,” Baez said in the report. “I learned how much they advocate for their patients and the passion they have for their job.”

Baez left the hospital to pursue his bachelor’s degree at Hunter College and went on to become a first-generation college graduate. His dream, however, was to take nursing at NYU and with much encouragement from past colleagues, got into the university’s college of nursing under a 15 month-long accelerated program.