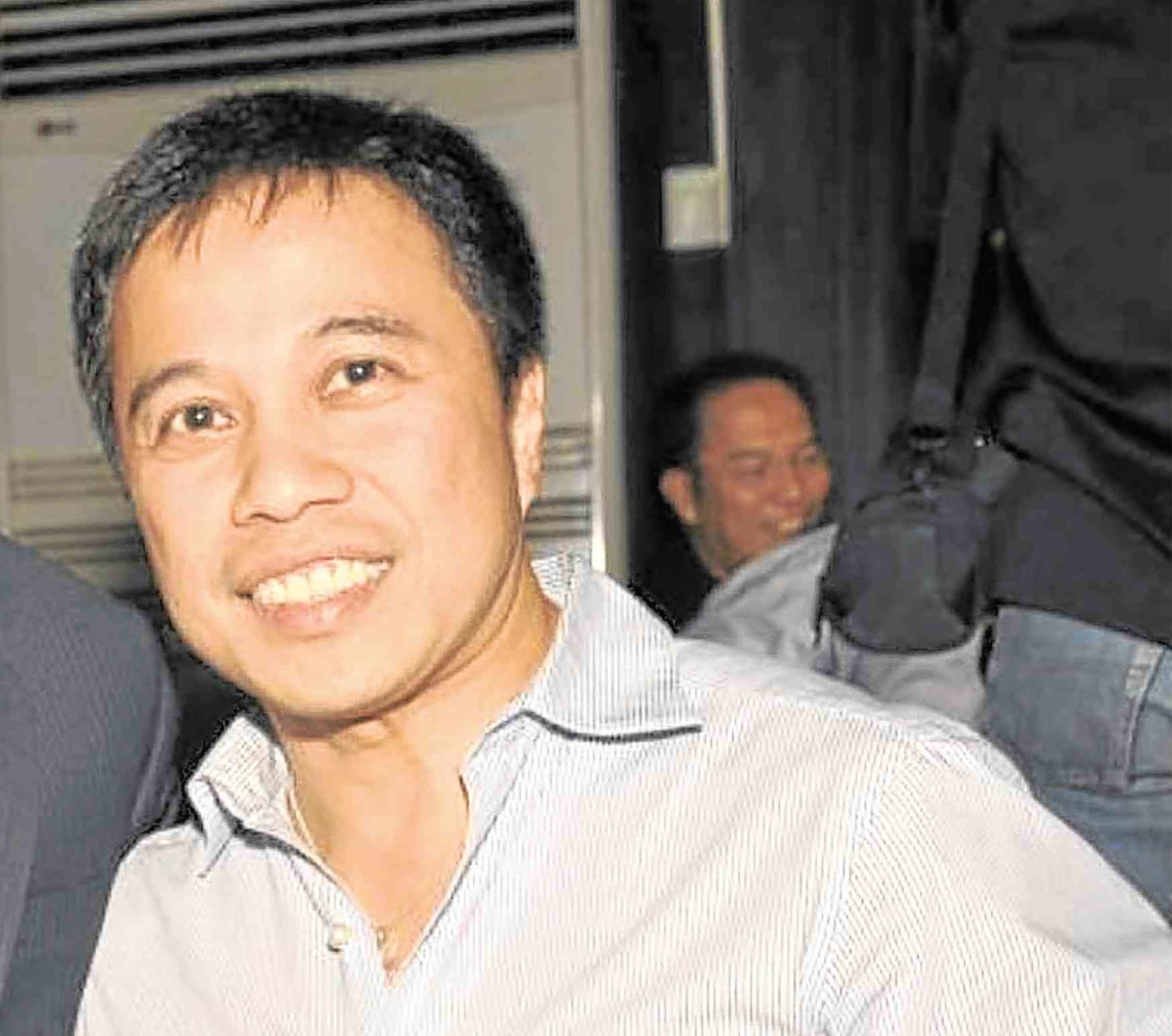 CITY OF SAN FERNANDO, PAMPANGA, Philippines — The respondents in the complaint for murder of businessman Dominic Sytin at the Subic Bay Freeport on Nov. 28 last year are “well-connected and with finances,” according to a regional trial court judge.

Executive Judge Omar Viola cited these reasons as he granted the petition of the Department of Justice (DOJ) to issue a precautionary hold departure order (HDO) against Sytin’s brother Dennis; Oliver Fuentes, also known as Ryan Rementilla; and Edgardo Luib.

The order, dated May 20, said there was probable cause to believe that the three men would “depart from the Philippines to evade arrest and prosecution of the crime against them.”

Viola ordered the Bureau of Immigration to prevent the three from leaving the country and to put their names on the hold departure list.

He said the DOJ filed the petition in the Angeles City court to avoid any leak of information about the issuance of the HDO.

The preliminary investigation of the case is being conducted by the DOJ.

Dennis has denied the allegation that he was behind the murder of his brother.

Luib then issued an extrajudicial confession identifying Dennis as the one who ordered the “hit” against his brother. He also tagged Fuentes in the killing.

Fuentes, a former employee of Dennis at United Auctioneers Inc. (UAI) in the Subic Bay Freeport, supposedly acted as the middleman.

The murder complaint against Dennis and the other respondents was filed by Sytin’s wife, Ann Marietta, and the Olongapo City police.

In his 51-page counteraffidavit, Dennis described Luib as a “polluted source” and warned authorities to view his statement with “the greatest caution and circumspection.”

Dennis also denied meeting Luib and Fuentes to discuss the murder of his brother.

Sytin, founder and chief executive officer of UAI, was shot dead outside Lighthouse Marina Resort at the free port.

The businessman gained prominence in early 2000 when he entered the used vehicle import scene, bringing in used right-hand-drive cars, vans and sport utility vehicles through the Subic Bay Freeport and converting them to left-hand drive street-legal units.