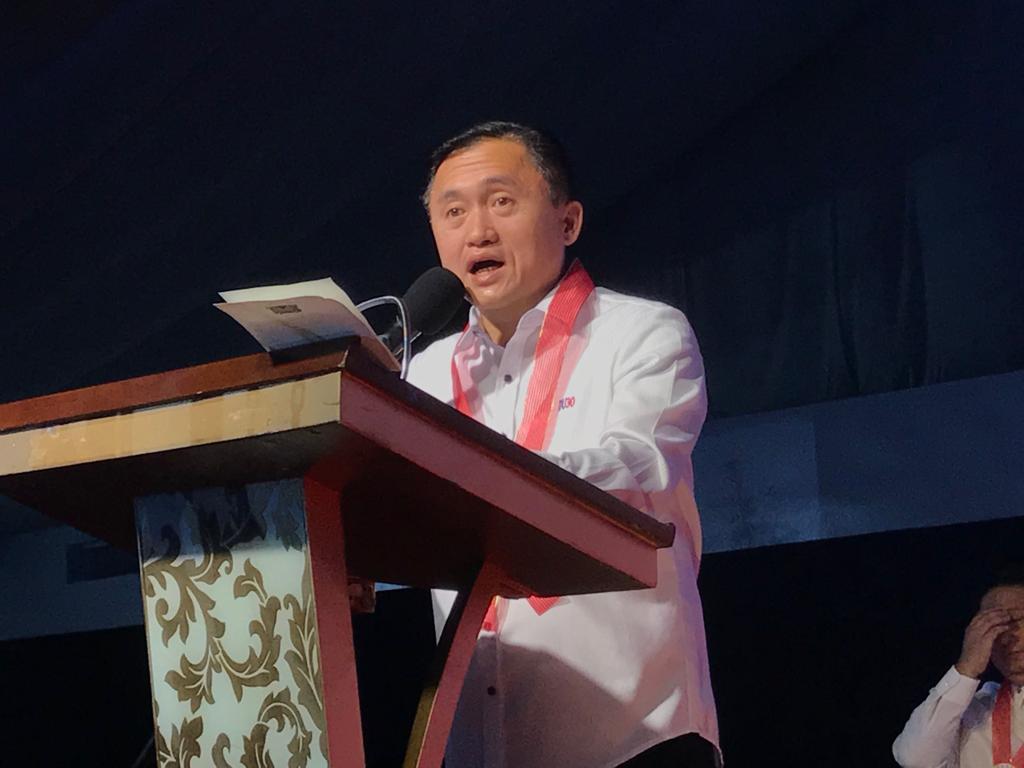 A shift to a federal form of government was one of Duterte’s campaign promises in the 2016 presidential elections.

Since assuming office, Duterte has pushed for constitutional amendments as he believes that federalism would help spur progress throughout the country.

But despite Duterte’s push for federalism, Congress did not prioritize the proposed amendment to the 1987 Constitution. (Editor: Cenon B. Bibe Jr.)

Read Next
LP has only 2 poll winners in Eastern Visayas
EDITORS' PICK
Cebu City closes its borders
IATF: Food firms to operate with 50% of workforce during Luzon quarantine
BREAKING: 1,075 people in PH has coronavirus disease – DOH
UP-PGH wards for COVID-19 patients finished in 5 days
Style and music journeys with Claudia Barretto
DILG to stranded workers: ‘Stay where you are’ until Luzon-wide quarantine is over
MOST READ
Locsin blasts DOH for blocking entry of Chinese doctors
Another doctor dies due to COVID-19 in Cebu City, doctor-husband critical
DOH pressed to expand, speed up virus testing
No more bread? Company forced to limit production
Don't miss out on the latest news and information.