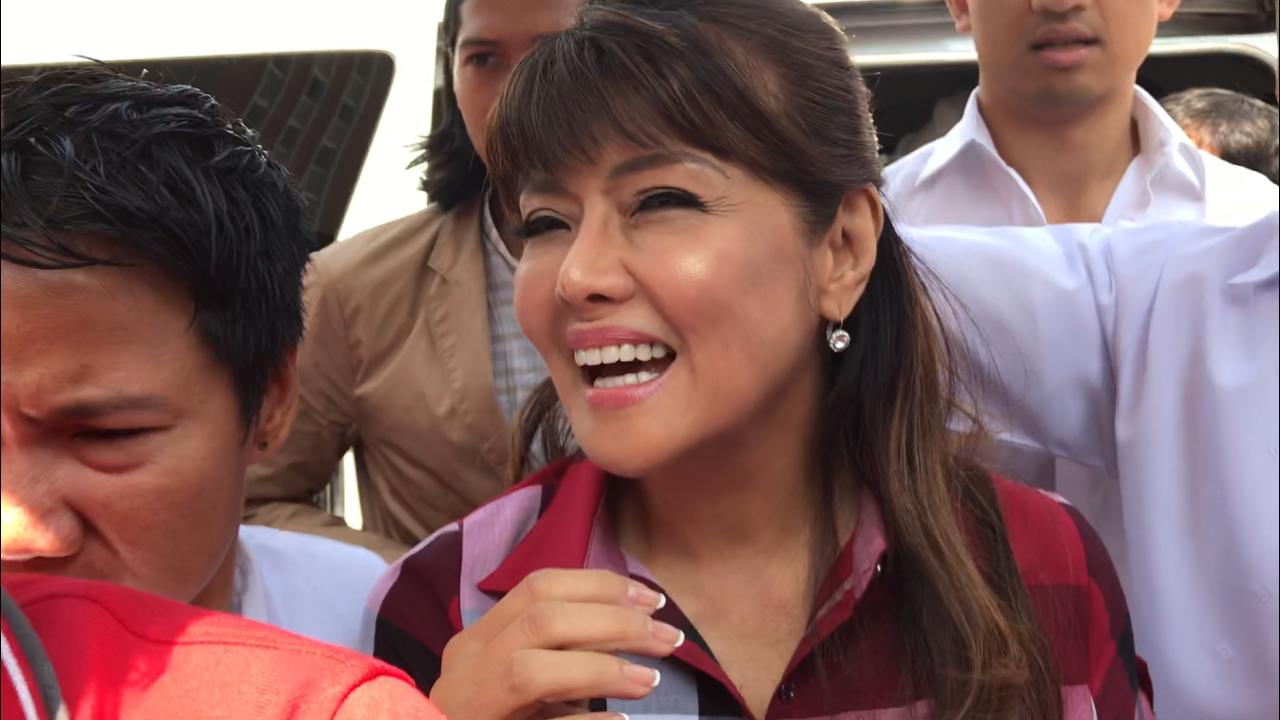 This was what Ilocos Norte Governor Imee Marcos told her “bashers” and “haters” minutes before being proclaimed as senator on Wednesday.

She assured them that she would focus on her work once she sits in the Senate come June 30.

The senator-elect said she was already used to being “hit” with many issues, describing herself as a “punching bag.”

Among the issues plaguing the newly-elected senator is that of her educational background, which observers and critics are questioning.

However, despite being frequently “bashed,” she said she did not see her victory in the 2019 elections as a “vindication” for her and her family.

She was accompanied by her mother, former Ilocos Norte Rep. Imelda Marcos and former Senator Bongbong Marcos at the proclamation. (Editor: Cenon B. Bibe Jr.)