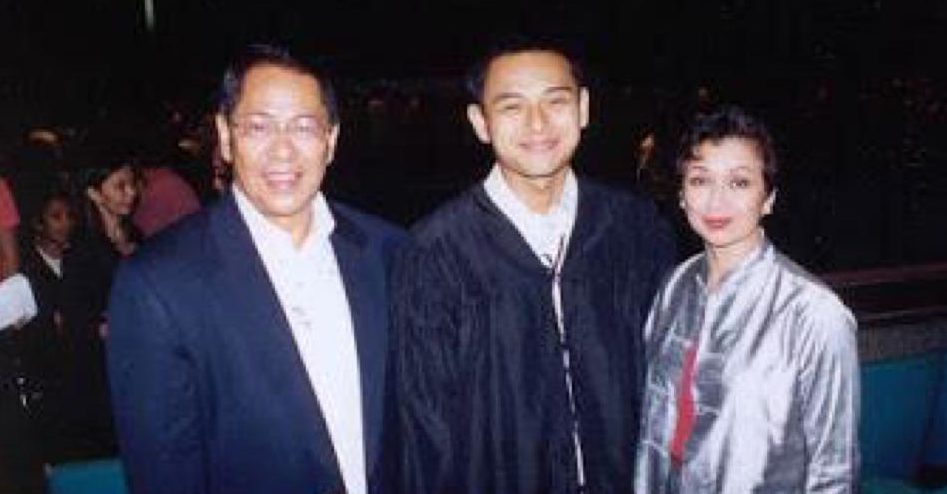 MANILA, Philippines — Senator Sonny Angara, who secured a spot in the so-called “Magic 12” of the Senate race, dedicated on Wednesday his presumptive victory in the midterm polls to his father former Senate President Edgardo Angara.

The final vote count of the Commission on Elections showed the reelectionist senator finishing sixth in the senatorial race, with 18,161,862 votes.

(I offer this victory to my father, former Senate President Edgardo J. Angara. In my return to the Senate, I will continue his legacy and again push for reforms related to education, health, social benefits and jobs for every Filipino family.)

Angara, one of the 13 senatorial bets endorsed by Davao City Mayor Sara Duterte’s Hugpong ng Pagbabago (HNP), said he was “honored” that the Filipino people was allowing him to serve another term.

As the proclamation for winning senators is scheduled on Wednesday, Angara said he would push the raising of teachers’ salaries, the doubling of pensions for the elderly, and the creation of the National Commission on Senior Citizens.

He added that he would also study the laws and policies that would help persons with disabilities.

(We will push for a “Made in the Philippines” campaign that will focus on our products and services to increase the creation of jobs here in the country.)

Angara thanked President Rodrigo Duterte, Sara, and the HNP for supporting him during the campaign.

“The victory is as much the result of the long hours and hard work we and our supporters poured into the campaign, as it is an affirmation that the Filipino people want to continue the present momentum for reform towards building a government that actively cares for every member of the Filipino family,” he said. (Editor: Cenon B. Bibe Jr.)