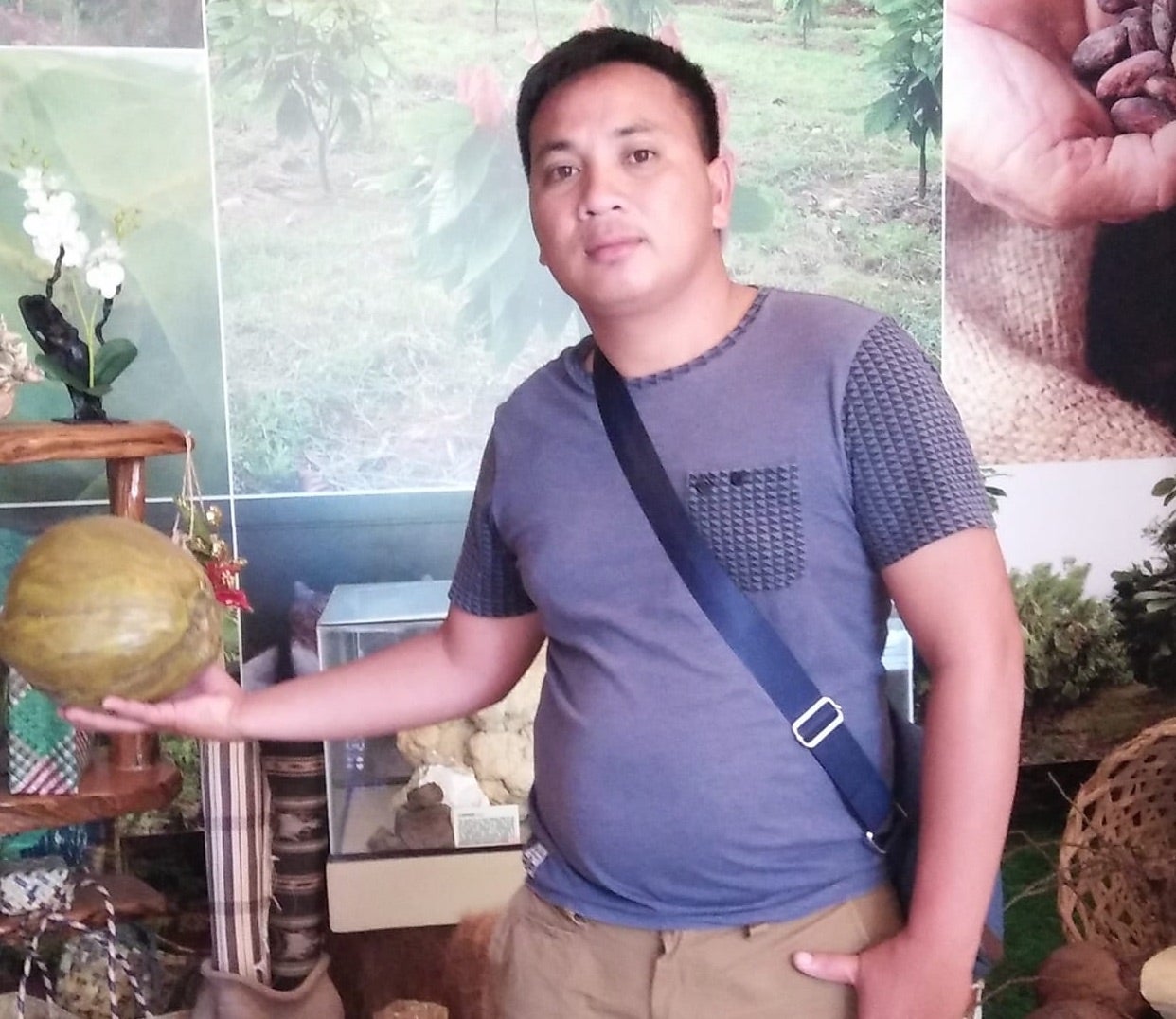 DAVAO CITY, Philippines — An employee of the Department of Education (DepEd) in North Cotabato was found dead with gunshot wounds along the national highway at Purok 7, Barangay Pontivedra, Antipas town shortly before midnight on Tuesday, May 21, police said.

Police Captain Bernard Abarquez, Antipas town police chief, on Wednesday said that the body of John Rex Iremedio Daruca was found lying on the ground beside the road of Antipas-Arakan national highway at around 11:30 p.m. of May 21.

Daruca, 30, married, was an Administrative Assistant (ADAS) of DepEd-Arakan and a resident of Barangay Malanan, Kidapawan City. He was the ADAS assigned to the Marciano Dahan High School in Barangay Doroloman, Arakan, in North Cotabato at the time of his death.

Abarquez said Daruca sustained several gunshot wounds on the different parts of his body. Police responding to the crime scene recovered seven fired cartridges from a caliber .45 pistol, he added.

Police could not yet determine the motive of the crime.

Read Next
LIST: Get to know the Magic 12
EDITORS' PICK
DOLE eyeing P20-B subsidy for MSMEs
WHO resumes hydroxychloroquine coronavirus trials
Following WHO advice, Philippines resumes hydroxychloroquine trials
COOCAA TV Bounce Back Sale offers up to 50% off
Cherry Mobile teams up with Cloud Panda PH, launches online store
SMDC The Good Guys on the Go
MOST READ
‘She had no right to be in Singapore’: Youth pleads guilty to abusing Filipino maid
Chinese sex worker in Singapore among 5 sentenced over COVID-19-related offenses
It’s final: Anti-Terror Bill now only needs Duterte’s signature
Piolo gets first call slip from ABS-CBN to resume ‘ASAP’ taping
Don't miss out on the latest news and information.