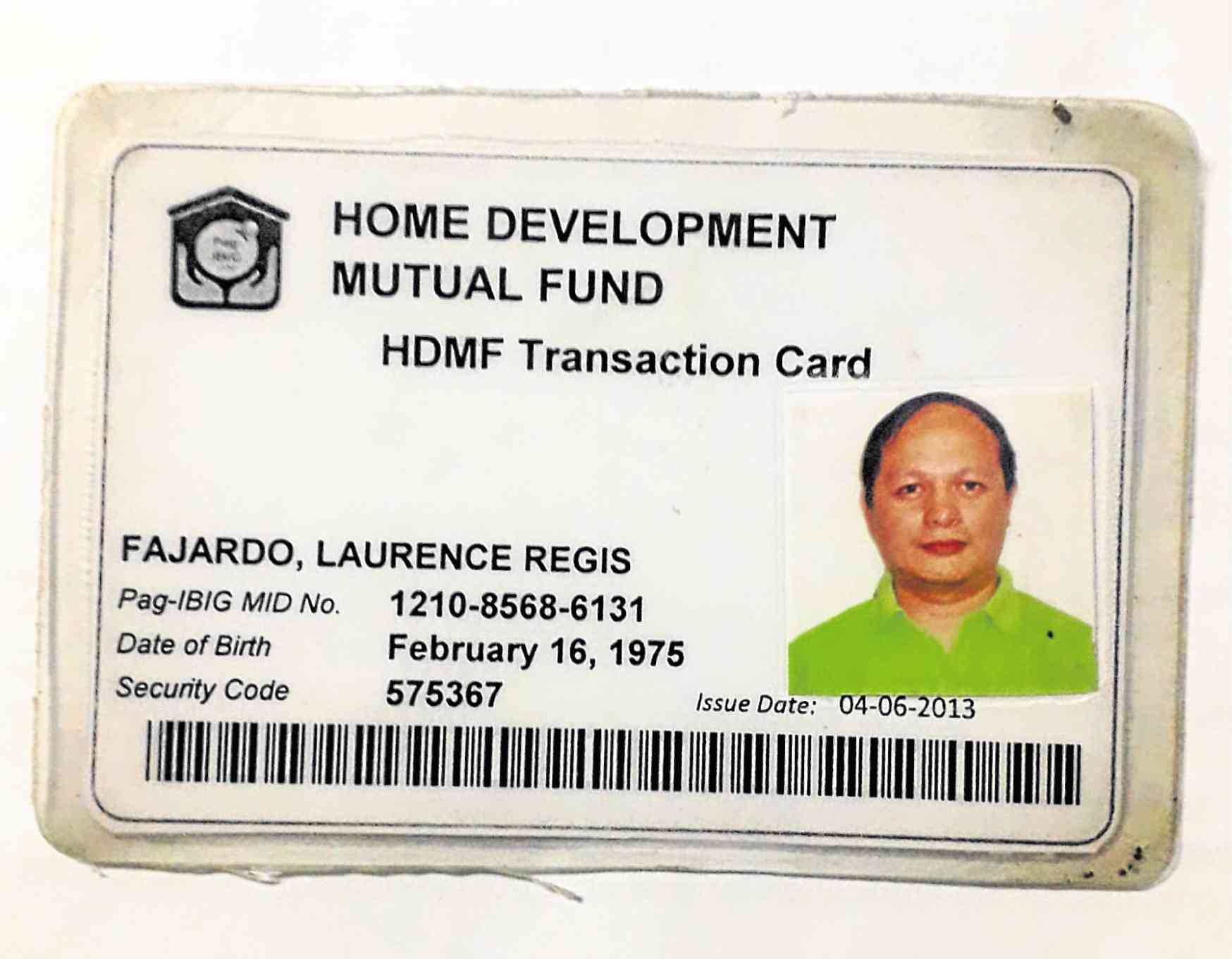 MANILA, Philippines — Manila policemen have linked the disappearance of two Grab drivers and their vehicles to a man who fled after he was flagged down for a traffic violation on Monday morning.

The man, who went by the aliases Frankie Mark Serrano and Carlos Mark Serrano, has yet to be arrested. The vehicle he was driving at that time, a Toyota Vios with plate number UKE 459, was later found abandoned on a bridge.

Upon checking, the police found out that the car had been stolen a month ago while the license plate had been issued to another vehicle.

Police Lt. Col. Carlo Magno Manuel, spokesperson of the Manila Police District (MPD), said on Tuesday that based on a report of the Philippine National Police’s Highway Patrol Group, the Toyota Vios belonged to Laarni Roque.

Her brother, Laurence Regis Fajardo, drove the car for Grab. Both he and the vehicle disappeared on April 21, after he received a booking through the ride-hailing app, according to Manuel. Up to now, Fajardo has yet to be found.

When news about the recovery of Roque’s vehicle and the circumstances leading to Fajardo’s disappearance came out, a woman approached the MPD on Tuesday morning.

According to Manuel, the woman’s husband identified as Manuel Alamuddin, also a Grab driver, has not come home, along with his vehicle, after someone booked him through the ride-hailing app.

“We checked with Grab and we were told that both vehicles were booked by the same person who was probably using a fictitious name. They were booked four days apart, with the same pickup and drop-off points. The booking time was about 2 a.m. in Cavite City,” Manuel said in an interview.

“There is a connection between these incidents and they must be investigated thoroughly. The MPD has already formed a group that would look into it,” he added.

The police have also started looking for Serrano who escaped after traffic enforcers flagged him down on Nicanor Reyes Street for a violation.

He gave a driver’s license but the enforcers said it was a counterfeit. When he presented a second license that was also fake, he took off, hitting several vehicles.

Serrano eventually escaped and left the vehicle on Mabini Bridge. Found inside the car were bullets and several sets of license plates.