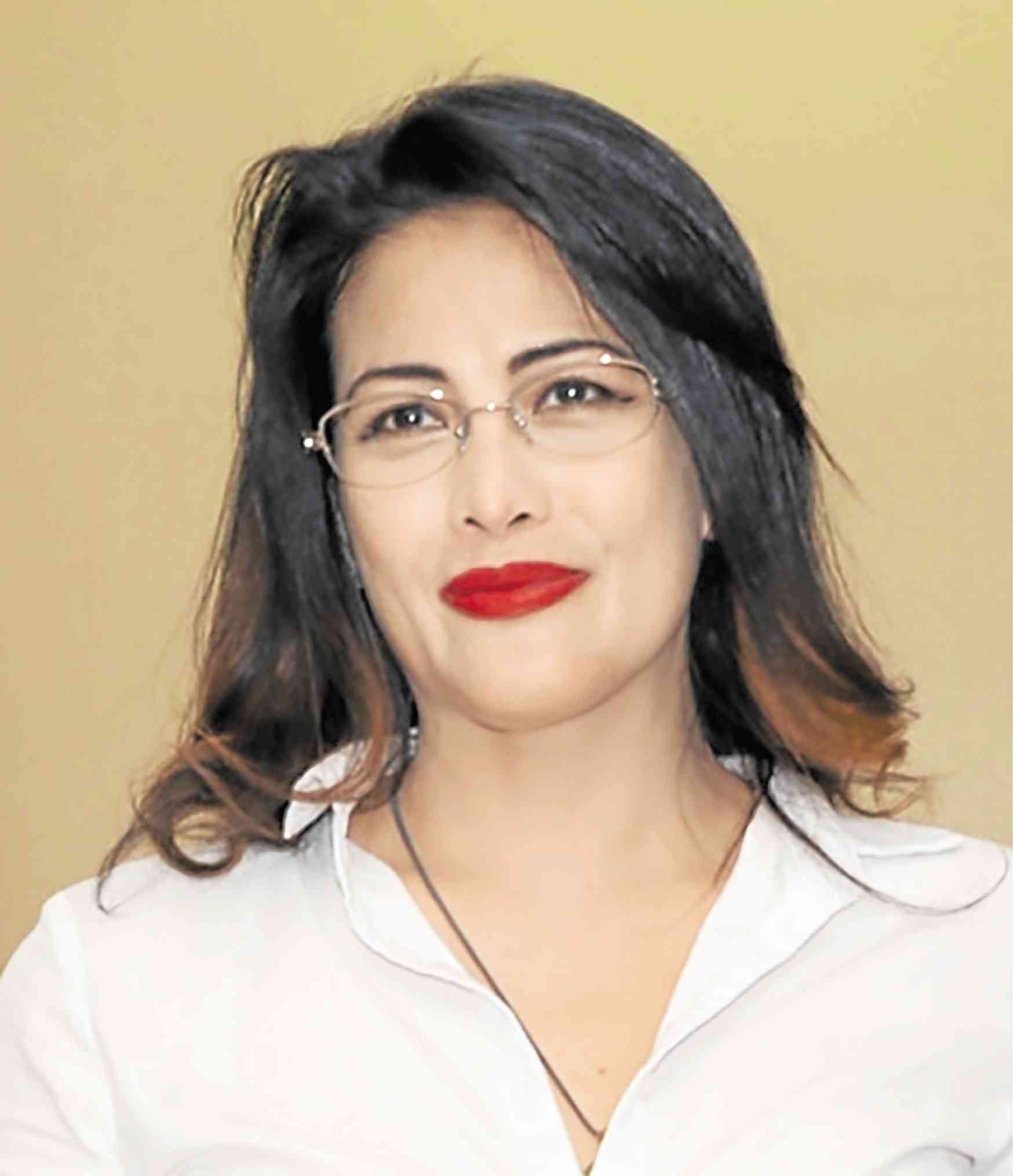 SAN PEDRO CITY, LAGUNA, Philippines — She may be her father’s daughter in many ways, but there are just some things they disagree on.

For one, the “shame campaign” of slain Mayor Antonio Halili of Tanauan City in Batangas province did not sit well with his daughter and incoming mayor, Mary Angeline “Sweet” Halili.

Sweet, 46, was elected mayor, taking over the post left by her father, who was shot and killed by an assassin while attending the city government’s flag-raising ceremony at City Hall grounds in July last year.

“The ‘walk of shame’ is a violation of human rights. If I say, ‘Yes I’d carry it on,’ I would be incriminating myself,” she said when asked if she planned to continue the crime deterrent measure.

On the other hand, Sweet said “there were many [people] who wanted me to continue it.” But she thought there were other agencies, like the city police, which were more up to the task of preventing crimes.

The walk of shame was started by the elder Halili, whose tough talk and stance in public earned him the moniker “Little Duterte” or “Duterte of Batangas,” in reference to President Rodrigo Duterte, a former mayor of Davao City.

He made petty thieves, including a man who stole a box of dried fish, walk around the city market with a placard that read, “Wag tularan” (Don’t emulate).

In 2016 and 2017, the city government called the shame campaign “Flores de Pusher,” a twist of the traditional “Flores de Mayo” processions.

While many lauded it, others, including the Commission on Human Rights, criticized the mayor.

Things had changed when the national government named Mayor Halili one of the local officials allegedly linked to drugs. The mayor had denied his involvement in the drug trade.

Authorities had yet to identify any suspect in the mayor’s murder.

“They (police) say the [case] is ongoing. That’s what they say,” Sweet said in a phone interview.

But she said she would continue the other things her father had started, like putting up a public hospital in Tanauan.

She vowed to look into the pensions of residents.

In an earlier interview, Sweet said she was ready to take on the “responsibility” her father had left.