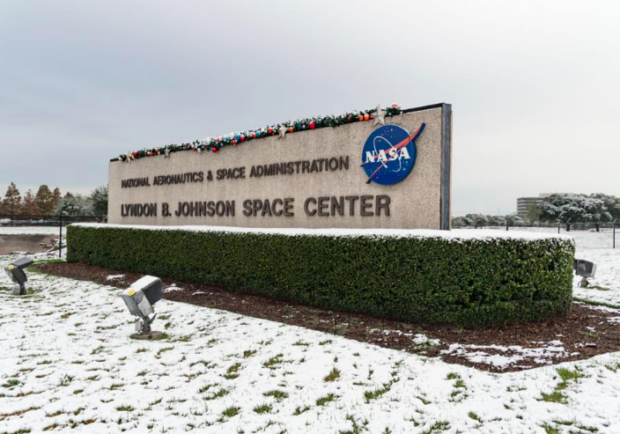 A single mom from Georgia, USA, landed a prestigious internship at the National Aeronautics and Space Administration (NASA), and strangers have pooled their money to cover the costs of her stay.

India Jackson, a PhD student in physics at George State University, was happy upon acceptance in NASA’s internship program, as per the Atlanta Journal-Constitution on May 13. However, concerns about rent, food and her 12-year-old daughter made her consider if she could afford the 10-week internship in Houston, Texas.

“I have to pay for rent in two places now, I have to rent a car,” she said in the report. “I have food, I have my child. What am I going to do?”

It was Jackson’s cousin Dasha Fuller who came up with the idea to set up a GoFundMe page in hopes of raising money for her internship. More than 200 strangers came together to help the single mom out and were able to raise over $8,500 (around P440,000) within a day, as per the report.

“It really caught me off guard,” Jackson added. “It was amazing and it was overwhelming and I was just blown away.”

Jackson will now be able to fly to Houston with her daughter, where she will spend 10 weeks at the Johnson Space Center. Her project is on the analysis of high-intensity radiation events, with the goal to predict such events to protect astronauts in space. Cody Cepeda /ra